The Profound and Alluring Mystique of Luchita Hurtado When Luchita Hurtado was eight years old, she tasted a green seedless grape for the first time. “That’s still a very strong memory, because it was a revelation of what was available in the world,” she recounted in an interview in 2018. “This was magic.”

There are moments in the life of an artist that are said to anchor their work. Seeing the first photographs of Earth captured from space in 1947 strengthened Hurtado’s sense of perspective, deepened her interest in the cosmos, and grounded her connection to the terrestrial. Born in Venezuela, she lived in New York, Mexico City, and Los Angeles; she mixed paint colors with Rufino Tamayo and made friends with Isamu Noguchi. Her life spanned nearly a century — she passed away last month at the age of 99. Yet it is the seemingly smaller encounters, like the epiphany of the seedless grape, that encapsulate the essence of Hurtado’s artistic project: to locate in the most commonplace experiences of the natural world a profound and alluring mystique.

Luchita Hurtado. Together Forever at Hauser & Wirth in New York City brings together more than 30 paintings and drawings in which Hurtado excels brilliantly at this endeavor. Dating from the 1960s to the present and grouped mostly chronologically in a single, ample gallery, these works — displayed to the public for the very first time — reveal progressively sensual and abstract representations of the body, presumably the artist’s own.

The earliest self-portraits in the show, such as “Untitled” (c. 1960s), depict a visibly recognizable Hurtado in a flower-printed blouse, her bold nose, eyebrows, and mouth sharply rendered. A decade later, Hurtado created studies of her shadow, works set in an indistinct time and place where all identifiable features have been effaced. Instead, the artist’s dark silhouette is the subject, rendered with charcoal so soft and grainless it could pass for watercolor. In a small ink on paper work from the same period — the only purely text-based piece in the exhibition — she has written, in curly cursive script: “The only reasonable facsimile of me is in my shadow.”

In an untitled mixed media work from the 1990s, both of these versions of the self overlap. The familiar face of the artist and her discernible outline are superimposed; the effect is spectral and smoke-like.

To claim that Hurtado shifted from figuration to abstraction would be to erase the specificity of her formal evolution. It would be more exact to say that she achieved an increasingly deeper integration of the body and nature. In the ink and acrylic painting “Untitled” (2019), for instance, a figure stands with its limbs outstretched, mirroring the branches of the two tress behind it; the three elements are nearly identical.

The back wall of the gallery is taken up by one of Hurtado’s most iconic series, foreshortened views of her body as it might look while staring down at herself, which she begun to explore in the mid-1960s. These uncanny compositions transform into landscapes before our eyes: bellies become sloped mounds or dunes; alpine thighs triangulate into mountains. All but one of the works in this selection, created in the last three years, reference birth in their titles. Small round heads peek from between the legs like suns about to disappear into the horizon.

The works on view in Together Forever are not those that arguably launched Hurtado into the mainstream (all too late at the age of 98, when she was simultaneously included in the Hammer Museum’s Made in L.A. biennial and Matthew Marks and Greene Naftali’s decennial painting show.) Those decadent gold- and earth-toned canvases, featuring glimpses of sky, glossy fruit, and Navajo-inspired patterning, are notably absent from the current presentation, which makes ample room instead for works that demand we look much harder. 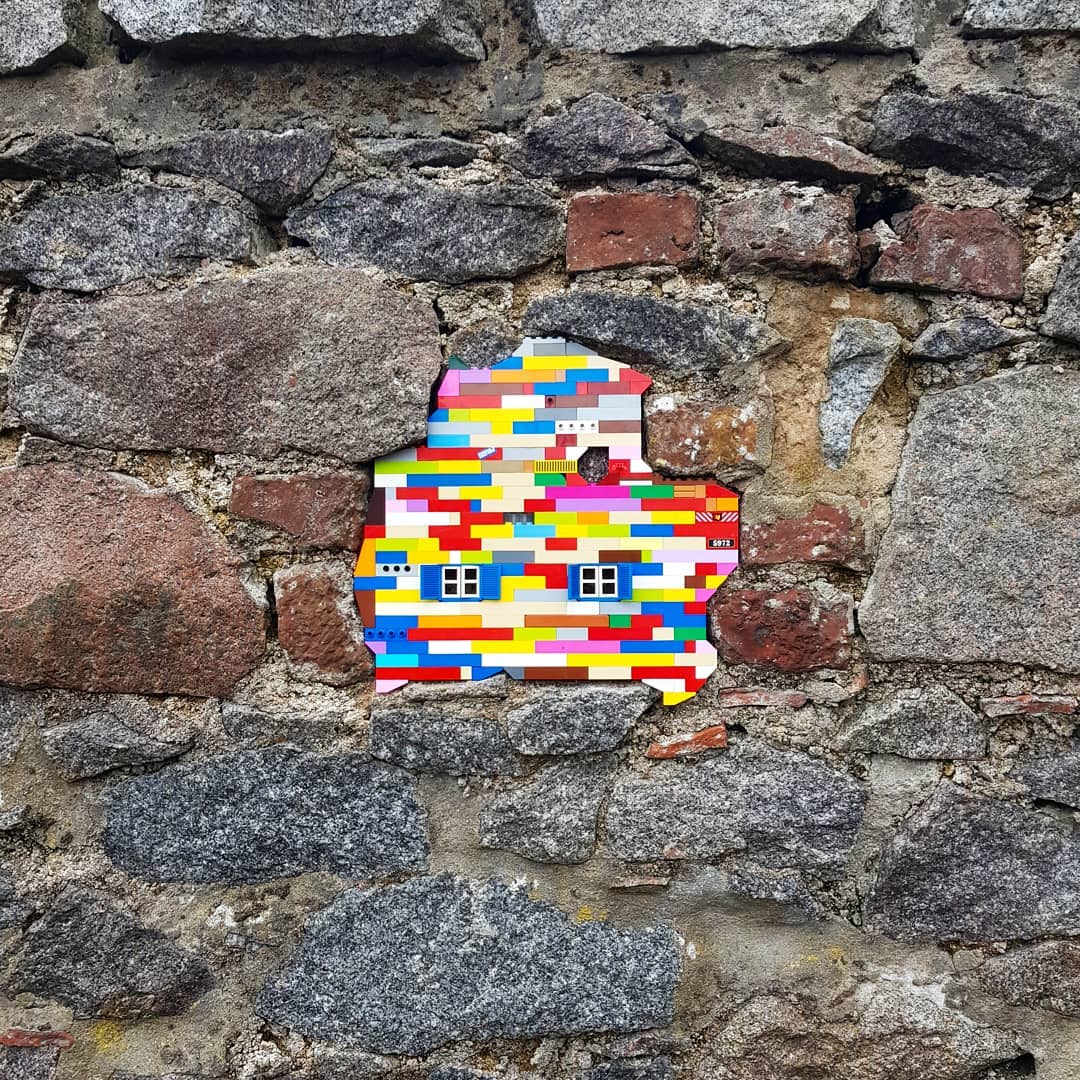 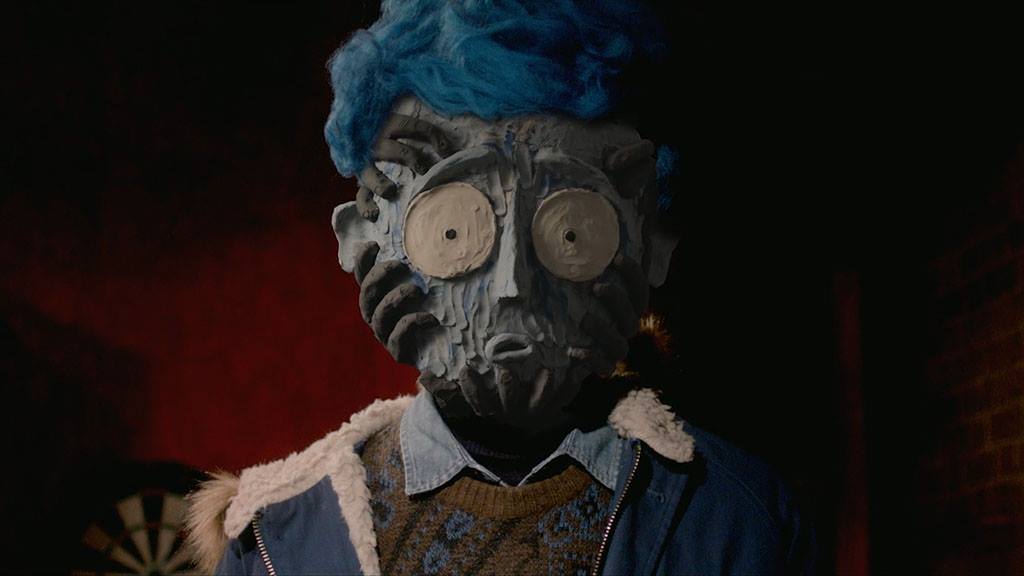