The Decline of English Literature after Chaucer

THE POLITICAL, ECONOMIC AND SOCIAL CONDITIONS IN 15TH CENTURY ENGLAND

It is true with Chaucer’s English literature made a brilliant beginning. But it was only a beginning. After his death, we enter upon a long barren period in its history.

However, modem research has established that the age was not so barren of literature as has been commonly considered. The poetry of the period may be divided into two classes :

(a) “Courtly”, official or Chaucerian poetry.

This second kind of poetry flourished in the age; it is rich in ballad, lyric, carol, etc. It is also rich in drama. The age is deficient or barren only in so far as great poetry of the first kind is concerned. There are various uses of this barrenness.

For one thing, the 15th century was a period o! social disorder and confusion. The barons and the king were first busy fighting the French and then in fighting each other. Such lawless times are not conducive to the growth of literature. Literature is an art of peace and where peace is lacking it languishes.

Moreover, the business of war — the prolonged war of the diverted the attention of the great from art and Roses literature.

Authors, in the middle ages, could write only under the patronage of the great, and this patronage was not forthcoming. This patronage had always been extended by the king and the court, but now they were too busy to continue it.

The exchequer was empty and even the barons were exhausted by the wars. The newly rich were too sordid and calculating to care for literature.

Prolonged French wars had resulted in isolation and break of contacts with France, Italy and other countries of Europe, which had always been a source of inspiration to writers in England. Thus Chaucer was first inspired by his contact with France, and then with Italy. English Literature could no longer derive life or inspiration from these sources. Isolation resulted in stagnation.

However, The Wars of the Roses alone cannot fully account for the deficiency of good poetry during the time. Wars there had been even in the 14th century, and also pestilence and disorder. But still, it was a golden age of literature.

The fact is that during this period, no writer of genius was born: miserly nature created only imitators and recreators of outworn themes. The poets of the lesser magnitude that the age produced were conscious of the greatness of Chaucer, paid him homage, but failed to understand the secret of his greatness.

The Chaucerian tradition is followed but it is lifeless and empty and while it strove to preserve the form, it lost almost every trace of the spirit. The canker of servile imitation killed the very spirit of poetry.

Another and more important reason is that English vocabulary, grammar, and pronunciation were in a state of rapid change. The final sounded “e” of Chaucer had grown mute, and so Chaucer’s line, wrongly read and badly printed, seemed variable and irregular and to contain a differing number of syllables and irregularly distributed accents. His imitators felt that Chaucer had indulged in great liberties with rhythm, meter, and versification and that his example authorized them also to do so.

Thus Chaucer’s sure versification and great technical skill were misunderstood, freedom and variety degenerated into license, and the result was a large body of doggerel verse, jarring and unpleasant to the ear. As Legouis puts it “ The English verse-form was thrown off its balance and definitely recovered a sure rhythm only Spenser.”

An age of Preparation

In all respect, it was certainly a barren age, which did not produce any work of outstanding merit. But it was also an age of preparation for the great triumphs of literature that were to follow in the age.

There was established a wide network of schools and colleges imparting education at all levels. Education was secularized. It no longer remained the monopoly of the church. A new class of education and cultured young men soon came into being.

The setting up of the printing press by Caxton 1476, made cheap books easily available and inspired and enlightened the nation, more particularly those who had literary ambition.

The invention of the printing press —

(l) gave a fresh impetus to the spread of education which had been hampered by the difficulty of getting books;

(2) it fixed forever the East Midland dialect, as the national language of England, for it was the dialect used by Caxton for his many translations;

(3) it helped in the foundation of literary English;

(4) it “prepared the way for the great triumphs of the English language in the following century; and

(5) the press was used as an instrument of every religious and political controversy, and in this way, it accelerated the spread of ideas and knowledge.

The establishment of the strong Tudor monarchy ushered in a long era of peace and prosperity. To these was soon added the inspiring impact of Renaissance, the revival of Greco-Roman culture, art and literature. In all these ways, the 15th century was an age of preparation and recuperation.

Moreover, it may be emphasized again, that the age is deficient only in so far as Chaucerian or official court poetry is concerned. As we shall soon see, it is quite rich in popular or “folk” poetry, and drama. The best of the medieval ballads belong to this age. The immortal ‘Everyman’, also belongs to the end of this period. 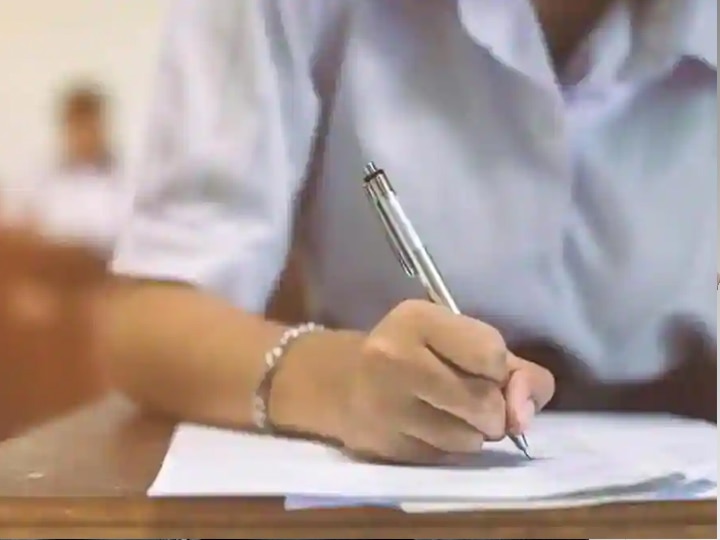 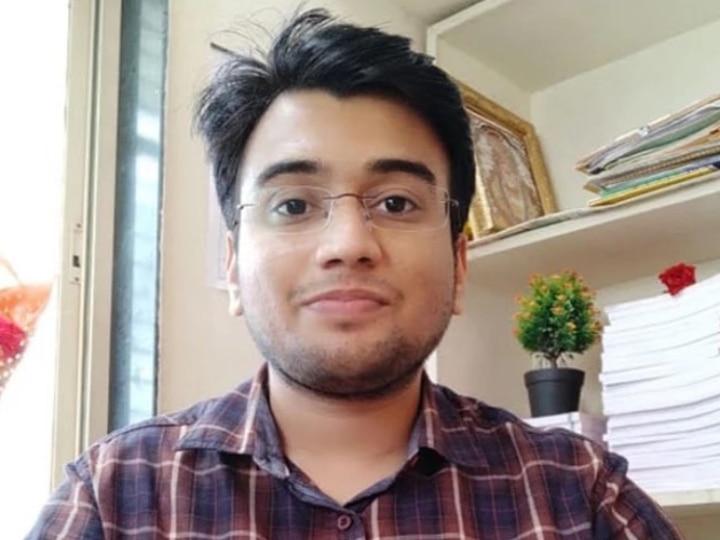 IAS Success Story: Mandar Success In UPSC Exam In First Attempt On The Basis Of Self Study His Story Is Very Inspiring 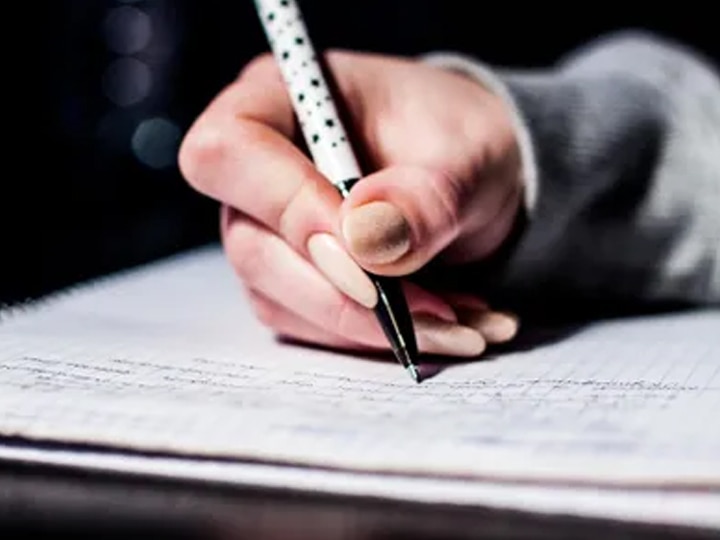 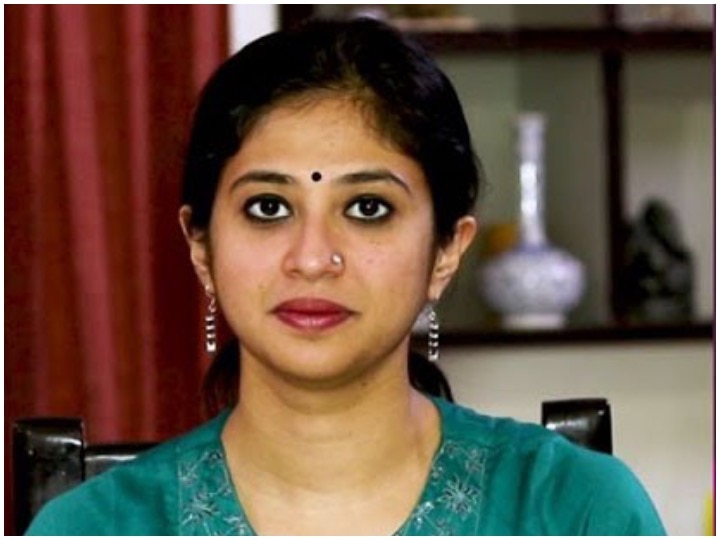