The Autobiography of A Book

I am a book. My name is “India Today”, I have a picture of the Himalayas on one side and that of the holy Ganga on the other side with temples of majesty. I contain the wonders that India has in her bosom. The printers took months together to print me and it was the binder who had accomplished all the job.

After a week in the binder’s cell, I became ready for sale. Can you imagine what can be the contents within me? Read out the lines and you will wonder how I teach the lesson of greatness to the modern man. My mysterious life revolved around Mother India. India was a glorious nation in the past. If you want to know what India is changed, go to the Book Stall where I rest and purchase me and open my pages.

You can get everything at a glance. One day a rich lady came. She wondered at the beauty of Indian freedom I had. This meant she read my name, she decided to buy me. I am the source of joy to the students. The students come and purchase me out of sheer curiosity.

I do not bear much price at all. My price remains within the reach of every person. Everyone from a child down to an old man loves me. Reading details within me attracts everyone. I am the darling of the Indians! Even foreigners like to read to me. O, fair lad! Do you also sing the glories of Mother India! You should sing these glories. Read me once and you must become a patriot tomorrow. I sing songs of the patriots who died for the freedom of the motherland.

I sing the praise of the holy river of India where saints meditate and build their hermitages. I am the darling of one and all who wish to know something about India. Look at the beautiful pictures of rivers, lakes, temples and forts located in different parts of the country. Each picture attracts and every sentence reveals the secret to the reader. Become a patriot, O sweet child! This is your country. Sing the glories of the motherland, Follow my advice, please.

An Autobiography of A Bus

I am a bus. My elder sisters told me that I am seven years old and I was made in a factory. About a dozen carpenters and blacksmiths worked on my body for two months. After that, an engine was fitted to my body. Then a pair of painters came and painted me in very beautiful colours in fifteen days. Now I was young and beautiful. I was a newly married bride. I was proud of my strength and beauty. After some days, my owner placed me in the showroom. The customers came daily and looked at me with longing eyes. My owner demanded four lakh rupees. Nobody was ready to pay such a high price. I remained in the showroom for about a month. At last, I was sold to the Delhi Transport Corporation.

Then I was brought to Delhi. I remember that it was on Monday in the month of June. When I came on the road for the first time, I was standing at Shadipur Bus stop early in the morning. A route was given to me. I had to travel from Shadipur Depot to Lajpat Nagar. I had to make ten rounds a day. My driver was an old experienced man. He drove me very carefully. All kinds of people, young and old, gents and ladies, school children and college students travelled by me. All the people were happy with me because my master was very regular and punctual.

All was smooth sailing for five years. After that, my luck did not favour me. My master was changed. My new master was hardly twenty-five. He was a rash driver. He was a man of his own nature. One day, another bus passed by me. My master did not hear it. He wanted to overtake it. There was a race between the two buses. There was a sudden turn on the road. A buck was coming in the opposite direction. Suddenly I struck against the buck. Many passengers were badly wounded. They were taken to hospital. It was a serious accident. But nobody cared for me.

I was broken into pieces. I remained there for Kill three days and three nights. On the fourth day, DTC men came and they carried me with the help of another bus to the workshop. After that, some workers worked on me. But I lost my former beauty and strength. God knows what is in store for me in future.

The Autobiography of A Street Dog

I am a street dog. People call me Johny, I was born at Lucknow two years ago. My father was a terrier and my mother was of a common breed. I inherited my father’s physique. I grew up to be strong and ferocious. Other dogs of the. street. are afraid of me. They run away when they see me.

I had three brothers and two sisters. But out of five, only two survive. Other died of starvation. An old man in the street loved me very much. He trained me in the art of fighting and stealing eatables from the houses of the people of the street. I roamed about the street and when I found no one in the house, I stole it and ran out with all the eatables I could get. I grew fat and strong on this stolen food. Once a house lady caught me red-handed while I was stealing from his kitchen I ran hard but her husband soon overtook me and beat me with sticks.

One day I was prowling in the street like other stray dogs. An officer of the Health Department of Municipal Corporation caught me and locked me up in the Corporation Van. I was feeling very uncomfortable. I pined for freedom. Suddenly I got a chance and affected my escape. One day a hunter caught sight of me. He took a fancy to me. He took me home. The members of his family had shown a great liking for me.

I was collared. A licence badge was fixed to my collar. Now, I am no longer a wretched street dog. I go hunting with my master every day. I guard my master’s house against thieves at night. I do not allow anybody to trespass. My master gives me good things to eat. I daily get milk and bread. My body is daily washed clean with plenty of water and soap. Now I wish for nothing better than my present life. 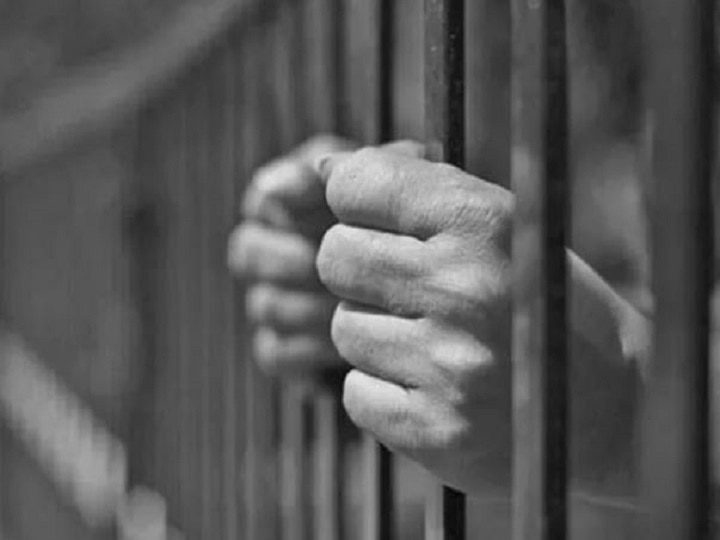 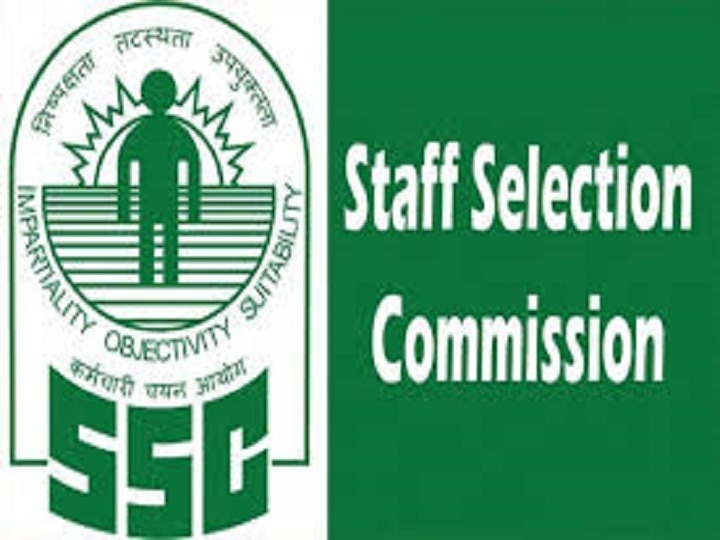