The poor August sales performance was likely due to weakness in sales at college stores as well as continued softness at trade stores. With most colleges holding hybrid instruction and relying more on digital instructional materials, sales through physical stores have suffered. Barnes & Noble Education, for example, reported that sales in its retail segment in its second quarter were down 42% … Bookstore sales through the first eight months of 2020 were down 31.4% from the comparable period in 2019. Sales were just under $4 billion in the most recent period, down from $5.72 billion in the January-August period in 2019. Sales for all of retail fell 1.7%.

The responses did not vary by demographic group: When asked to choose from the two images, Americans of every age, sex, race and class category pulled the lever for traditional designs by a nearly 3 to 1 margin. Overall, classical won out over modern by 72% to 28%.

In the eighteenth century, Oliver explains, fine white cotton cloth from South Asia was one of Europe’s major exports to West Africa and a key component of the slave trade. In its colonies in the Indian subcontinent, the French East India Company had special kinds of cloth specifically produced to meet the taste of African consumers. Slaves for plantations in the New World were purchased with this cloth. By the late 1700s, as free people of color descended from the African diaspora became an important part of the population of many areas of the Americas, they too purchased and wore South Asian textiles, particularly certain styles of cotton fabric.

The dresses of both Marie-Antoinette and the market women, therefore, were part of an expansive economic network in which South Asian commodities were produced for specific markets throughout the world. But in their local reception, the dresses were not understood as belonging together. Their meanings were site specific—but not necessarily provincial. If muslins could be seen in the French court as communicating simplicity and domesticity, obscuring their status as globally circulating commodities, they could be seen in the West Indies as signifying their wearer’s membership in a global diaspora of African people (a diaspora that was itself the result of a violent process of treating people as commodities).

Ultimately, even though Heng “emphasized multiple locations of race over a single epidermal focus: framing out how religion, the state, economic interests, colonization, war, and international contests for hegemony [that] have materialized race and have configured racial attitudes, behavior, and phenomena across the centuries,” the volume is insufficient in its treatment of those foci. To the literary critic or cultural historian of Judaism and Islam in their medieval European contexts, it is the book’s recourse to Christian language and dependence upon Christian theological and cultural structures as the lens through which to read the racialization of Islam and Judaism that trouble, demand attention, and perhaps suggest that some of the hagiographic response to the volume is misplaced except from the perspective of the Christians of medieval England themselves and their historians. In spite of the promise of attention to religion as a racializable category in the medieval period, it is instead painted in broad strokes and with real gaps in coverage and many outright mistakes. In the end, rather than dismantling the language and ideology of the Christian societies that racialized their Jewish and Muslim minorities, she adopts it wholesale.

Equally disturbing was the evidence of violence against journalists, censorship, and restrictions on work that chilled reporting during the pandemic. Three percent of respondents reported having been physically attacked in connection with their work since the outbreak began. Two percent reported being fined, arrested, detained, charged, or sentenced to jail on the basis of other alleged offenses. More than 11 percent of respondents identified direct censorship of their reporting; this ranged from preemptive non-publication orders and defamation suits to takedown demands and forced shutdowns of news outlets. Around half our survey’s respondents attested to other restrictions on their journalism. Of those, 28 percent had experienced a denial of access to government representatives or other official sources; 20 percent said they had been excluded from government press conferences; 23 percent indicated that they had been unable to report due to a lack of accreditation or permit; and 20 percent said their formal freedom of information requests had been rejected.

“A lot of people in architecture simply think that abusive working conditions are the norm,” says Burns. “But the pandemic has finally pushed it into the kind of extreme, exploitative territory where we must all stand up together and say enough is enough.”

Some of the key wounds were self-inflicted. Records obtained by ProPublica detail for the first time the cataclysmic chain of mistakes and disputes inside the CDC labs making the first U.S. test for COVID-19. A respected lab scientist made a fateful decision to use a process that risked contamination, saw signs of trouble, but sent the tests to public health labs anyway. Many of those tests didn’t work, and the scramble to fix them had serious consequences.

Even when the CDC was not to blame, the Trump administration exploited events to take control of the agency’s messaging. As a historically lethal pandemic raged, the White House turned the CDC into a political bludgeon to advance Trump’s agenda, alternately blocking the agency’s leaders from using their quarantine powers or forcing them to assert those powers over the objections of CDC scientists.

Today’s announcement marks another step in our effort to fight hate on our services. Our decision is supported by the well-documented rise in anti-Semitism globally and the alarming level of ignorance about the Holocaust, especially among young people. According to a recent survey of adults in the US aged 18-39, almost a quarter said they believed the Holocaust was a myth, that it had been exaggerated or they weren’t sure.

Facebook said its ban wouldn’t extend to, for example, the Rwandan or Armenian genocides. 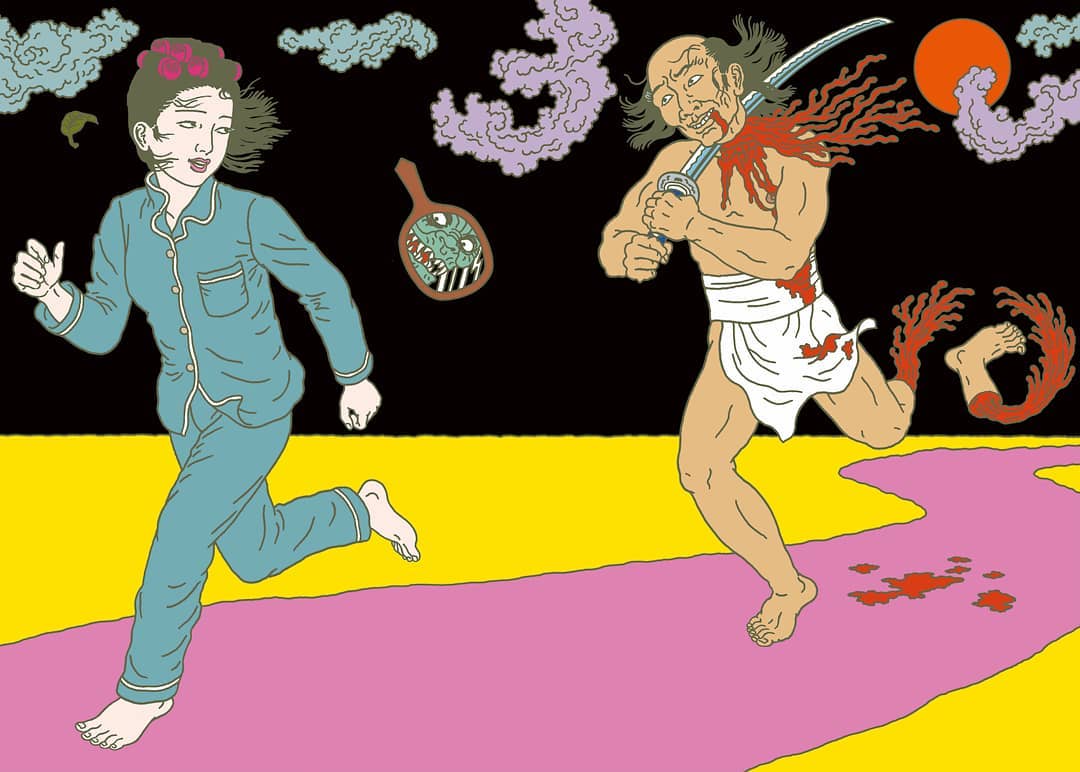 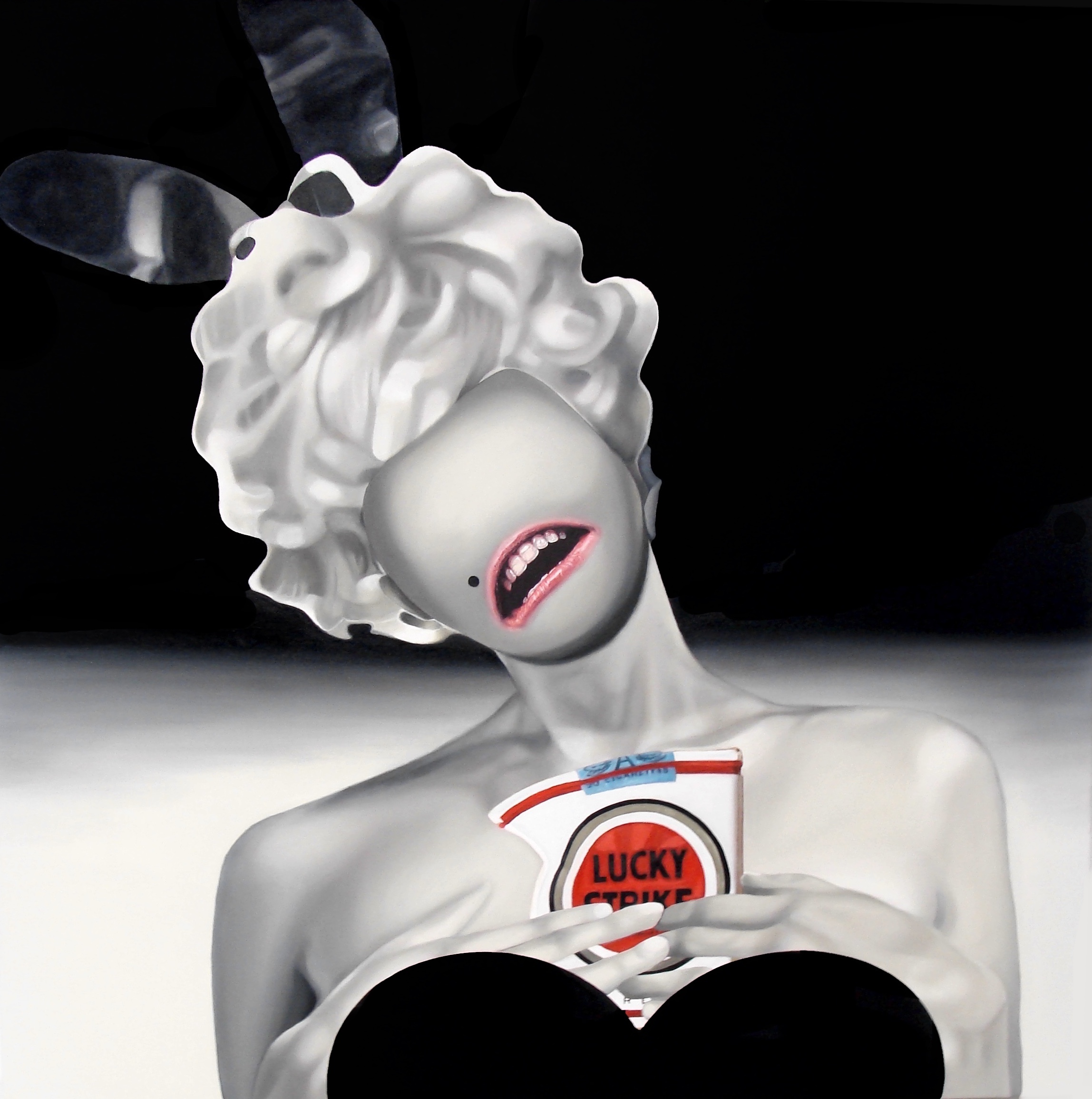