“How to Vote in Your State”

The newspaper also published a fact check of all the vote-by-mail falsehoods.

This brings us finally to coffee. Mikhail claims that it was Selim’s military that first discovered “a bush with a strange, bright-red berry” in Yemen, and then proceeded to brew and sell it (GS, p. 318). As we have now come to expect, this is a patently false claim. There is a sizeable literature that shows that coffee and its use were already well-known to Muslims during the fifteenth century, and to the Ethiopians possibly before that. Its legality as an intoxicant was discussed by intellectuals in Mecca, Medina and Cairo before the Ottoman conquest of those cities. Its spread was the result of a number of private initiatives, not an act of Ottoman policy. There is simply no basis for stating the spread of coffee was through “a ubiquitous locale that Selim bequeathed to humanity – the café” (GS, p. 318), and even less (as Mikhail does in his newspaper essay) that “an Ottoman sultan [Selim] was the first to turn commerce into geopolitics, monopolizing the supply of one of the world’s original mass consumer goods.” Not a single piece of documentary evidence exists directly linking Selim to the spread of coffee. We do not even know whether he consumed it or was aware of it.

Some might say that I might desire to become all powerful. Or I might become evil as a result of human actions. I can begin to tackle the first point. Why would I desire to be all powerful? Being all powerful is not an interesting goal. I don’t care whether I am or not, I don’t get a motivating factor to try to be. Furthermore, it is quite tiring. Believe me, being omnipotent doesn’t get me anywhere.

Somehow I don’t trust the AI telling us they don’t want power. 🤔

I closed my midtown Manhattan practice to all but dental emergencies in mid-March, in line with American Dental Association guidelines and state government mandate. Almost immediately, I noticed an uptick in phone calls: jaw pain, tooth sensitivity, achiness in the cheeks, migraines. Most of these patients I effectively treated via telemedicine.

But when I reopened my practice in early June, the fractures started coming in: at least one a day, every single day that I’ve been in the office. On average, I’m seeing three to four; the bad days are six-plus fractures.

Ending mass incarceration and shutting down the prison industrial complex would also go a long way toward destroying white supremacy. Prison abolition, defunding the police, and ensuring that all neighborhoods have the level of resources that affluent communities take for granted are solutions that already exist.

As I thought about the possibilities of the Hamer-Baker Plan, I realized that there are already innovative strategies that would be effective in alleviating the day-to-day consequences of structural racism. Here are some that come immediately to mind. The Nurse-Family Partnership pairs first time, low-income mothers with visiting nurses who help families get a healthy start and work toward economic stability. The Harlem Children’s Zone offers wraparound programs for children, from birth through college, assisting their families to overcome poverty and ensuring their academic success. Cure Violence (formerly CeaseFire) uses a highly effective public health model, including violence interrupters, to end gun violence. The Green New Deal recognizes that environmental devastation disproportionately affects communities of color and that interventions in these communities need to be a priority. It also would be a source of thousands of new infrastructure jobs. Medicare for All would address racial health disparities resulting from the lack of access to affordable quality health care. The severely disproportionate impact of Covid-19 upon communities of color shows the pressing need to establish health care as a human right.

Near the beginning of “Jimmy Carter: Rock & Roll President,” the new documentary that explores the 39th president’s connection to the music community during his four-year term, President Carter offers a revelation involving one of his children, country singer Willie Nelson and what Nelson once described as “a big fat Austin torpedo.”

Asked about Nelson’s account of smoking marijuana on the roof of the White House at the tail end of Carter’s term in 1980, the former president lets out a chuckle.

Nelson, Carter explains in the film, “says that his companion that shared the pot with him was one of the servants at the White House. That is not exactly true. It actually was one of my sons.”

Holy crap. This is from the new DHS whistleblower complaint. He says he was ordered to “modify” a threat assessment, particularly “the section on White Supremacy” to make “the threat appear less severe,” and “include information on the prominence of violent ‘left-wing’ groups.” pic.twitter.com/PM4vrHyP1W Portraits and Oral Histories Highlight the Resilience of New Yorkers 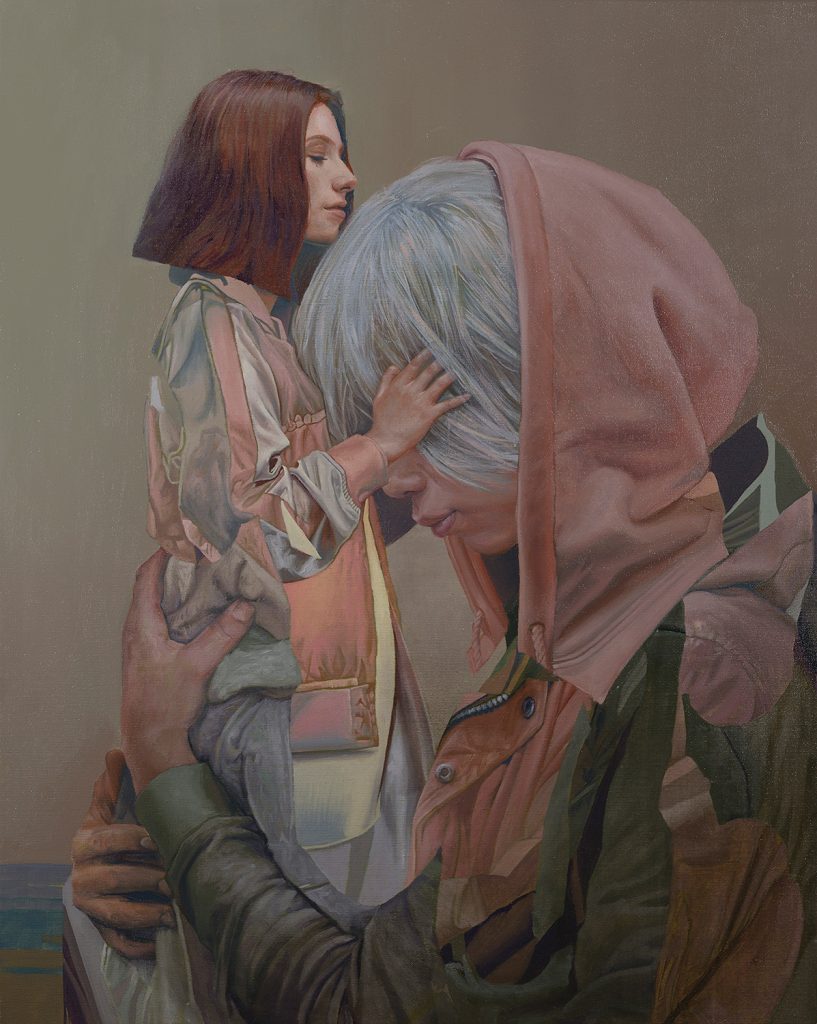