There have been calls for a museum housing the Benin Bronzes in Nigeria for decades. What drew you to the project?

To show the power of what a museum can be in the 21st century. It’s not just a container of curiosities. That doesn’t make sense in Africa — there is no empire, or sort of “discovery” of what America is, or China is.

But what is really critical is to deal with the real elephant in the room, which is the impact of colonialism on the cultures of Africa. That is the central discussion that the continent needs to have with itself, about its own history, and the structural destruction that happened with colonialism. Because actually there is a myth that Africans know their culture, but a lot has been demonized because of colonialism, and there’s a lot that’s misunderstood because of the structures of colonialism — Christianity, Islam, etc. — that followed.

I’m not criticizing those religions, but they kind of degraded the cultural heritage of the continent. So there is the relearning of the fundamental meaning of these objects. And that retraining justifies, for me, a rethinking of what a museum is on the continent. It’s not going to be a Western model.

The process of painting is at once humble and intricate: He covers a canvas or wood board with cardboard tiles, foil and other materials, and wraps it in newspaper (always The Financial Times, for its warm, salmon hue). The process repeats several times, with Mr. Fordjour applying washes of paint, then tearing and carving the accumulating surface as he goes.

“It gives us insight into the fact that this was a movement that involved all nations,” he adds. “You see individuals. You see families. You see children. You see a dynamic snapshot of the diversity of Indian country within this book. And, resoundingly, it showcases how many people took the risk to come to San Francisco to be present and take the additional risk of signing this book.”

25 million U.S. households have cancelled their cable subscriptions since 2012, and last month CNBC reported that the industry expects another 25 million households to cut the cord in just the next five years. There’s a reason two of the sharpest minds in media, Jeff Bewkes (who launched television’s second golden age as head of HBO) and Rupert Murdoch (tremendous damage to the world), both dumped their cable bundle businesses in 2016. Pro tip: when these two guys are selling an asset class, run from that asset class.

News and sports are the last remaining anchors of the cable bundle, but the streamers have the deepest pockets. Netflix nibbled its way through reruns and lousy movies for years before taking a mammoth bite of first-run content. Amazon currently broadcasts an NFL game and a Premier League match each week on Prime. If Jeff Bezos will spend $6 billion to take his girlfriend to the Emmys (Amazon original content), imagine what he’ll pay to be on the field at the Super Bowl or the World Cup. Meanwhile, Apple is sampling news with News+, and HBO already has two news hits with Bill Maher and John Oliver.

As subscribers drop, so too goes ad revenue. But it gets worse, because digital competition is eating linear television’s lunch. Viewers are catching on that advertising is a tax on the poor/lazy and can be evaded via subscription. And advertisers are flocking to digital products that offer more precise targeting and measurement. CNN is only able to garner 23 cents per viewer per hour interrupting Fareed Zakaria with constant reminders that getting old sucks. The cable bundle is built on the assumption that your time is worth less than $1/hour.

Emily is a millennial naïf, played by Lily Collins, who is meant to bring American-capitalist wisdom to a French agency that caters to luxury brands. The showrunner is Darren Star, the creator of “Sex and the City,” but if Carrie’s column lent that show a narrative structure and momentum — everything is copy — Emily in Paris begins and ends in an avalanche of desiccated digital-marketing language that seems to have subsumed Emily’s soul. She cares about nothing more than “social,” impressions, R.O.I.

I think our side, if you’ll forgive my ongoing shorthand and binary logic, has something to offer everyone and we can and must win in the long run by offering it, and offering it via better stories and better means to make those stories reach everyone. We actually want to see everyone have a living wage, access to healthcare, and lives unburdened by medical, student, and housing debt. We want this to be a thriving planet when the babies born this year turn 80 in 2100. But the recommended compromise means abandoning and diluting our stories, not fortifying and improving them (and finding ways for them to actually reach the rest of America, rather than having them warped or shut out altogether). I’ve spent much of my adult life watching politicians like Bill Clinton and, at times, Barack Obama sell out their own side to placate the other, with dismal results, and I pray that times have changed enough that Joe Biden will not do it all over again. 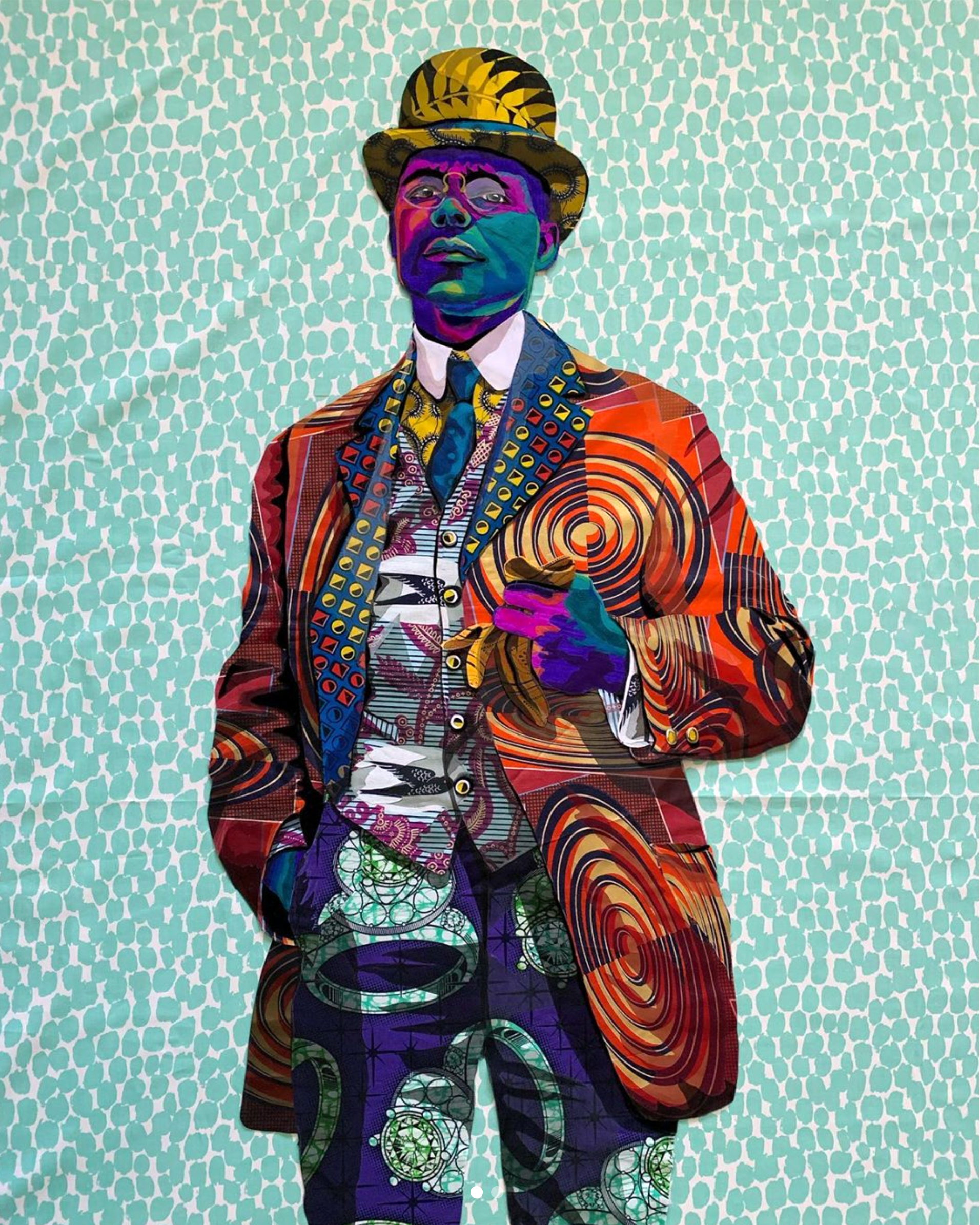 The Sculpted Creatures of Masayoshi Hanawa Sonya Clark Weaves the History of Black Hair Into Art