Let’s get one thing clear straight from the start: Emerald Fennell’s Promising Young Woman is not the film that you think it is. Yes, it’s a revenge story, but not in any existing conventional sense. Yes, it’s a thriller, but with twists that you can’t expect. Yes, it’s a dark comedy, but you don’t know how far it will go for a sinister punchline. I can say with perfect confidence that Promising Young Woman is not the film you think it is because no previous films like it exist, and as it proceeds to blow your mind and drop your jaw as it unfolds, you’ll realize that you are watching something special and game changing from talent that deserves unlimited recognition for what they’ve accomplished. 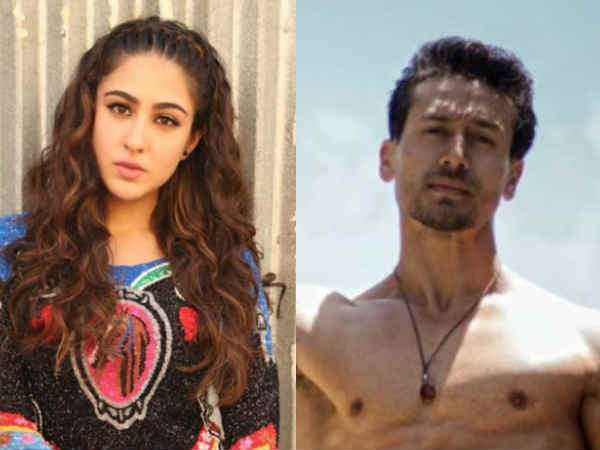 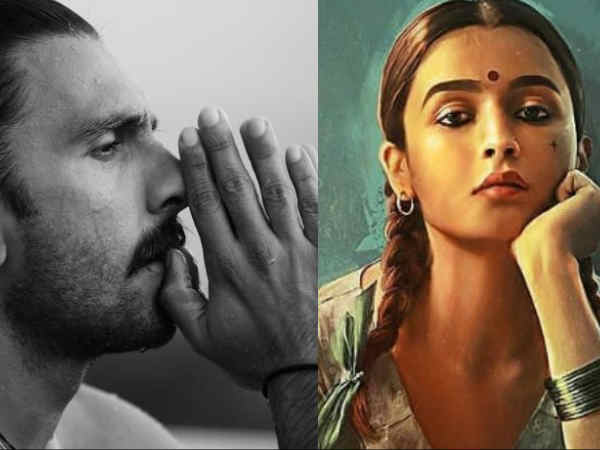