Gulzar is one of India’s most respected scriptwriters and directors, and has been one of the most popular lyricists in mainstream Hindi cinema for over five decades. One of the country’s leading poets, he has published a number of poetry anthologies and collections of short stories. He is also regarded as one of India’s finest writers for children. Apart from many Filmfare and National awards for his films and lyrics —and an Oscar and Grammy for the song ‘Jai ho’—Gulzar has received the Sahitya Akademi Award in 2002 and the Padma Bhushan in 2004. In 2014 he was awarded the prestigious Dadasaheb Phalke Award. He lives and works in Mumbai.

These poems on nature are Gulzar’s lyrical and sensitive tribute to nature in all its many-splendored facets. It encompasses love, sorrow, joy, grief, human relationships, the ordinary and the extraordinary, and the daily, unnoticed and often remarkable minutiae of the ebb and flow of life. Nothing really escapes his relentlessly observing poetic eye. As part of this extensive canvas, nature has remained his consistent and sustained passion. In writing about nature, Gulzar gives to it a personality of its own. He does not so much write about it as he writes through it, allowing it to speak. In this process he is both an observer and a participant in its joys and travails. For him, a river or a cloud or a mountain, a tree or a leaf or the sky and the universe beyond are not objects of observation, but living, animate beings with a soul and a purpose and a will distinct from that of the observer. He is then in dialogue with them, combining humor and pathos and irony and great beauty in his compositions.

Interestingly, in Gulzar’s poetic lexicon, it is human beings who are very often the objects of observation for nature. Instead of being the observed, nature becomes the observer of our finite and puny worlds and our myriad irrelevant preoccupations. The dexterity with which he crafts this process simultaneously brings out both the majesty of nature and, by sheer contrast, the limitations of human vanity and endeavor.

Beyond the exquisite play of words, these Poems on nature are also a testament to a poet’s abiding concern about what we as human beings are doing to nature. As a poet, Gulzar would arguably rank among the most effective and genuine voices of environmental conservation and of the need to give respect to the natural world. He writes of this world fully conscious of what human ambition and greed are doing to it. The world is fragile for him, perennially endangered, forever held hostage to our effortless ability to unthinkingly desecrate it, unmindful of the consequences this can unleash on our own long-term well-being. Green Poems is thus a poetic text that reinforces the work of professional environmentalists.

Muttering to himself the river flows along

Some small desires still alive in his heart

An entire life spent slithering along the sand

Now he wants to climb up and flow over the bridge!

In winter, when the fog settles all over his face

And the wind flutters by wiping his countenance clean

He wants, just once, to soar along with the breeze

And simply vanish from the forest.

Sometimes, when a train passes over the bridge

Who had offered flowers and tulsi to him

For the good husband to find.

That image of the girl’s face Caught as a reflection

It has retained deep within!

The sky remains ill every year

It has some kind of allergy, perhaps …

The moment September arrives the rains begin to shrivel up

Lie around in the dry, irritable sunshine.

By dusk, a rash breaks out on the sky’s back

And a patch of the sky, as if stung by a poisonous scorpion,

or many days a cough wracks the sky,

A crimson dark wind swirls around;

The snow looked so innocent

When it came down

Stared with their beaks half open

What they thought were moths without mouths, eyes or wings

Became, when caught, a drop of moisture in their mouth.

No thunder as happens with rain

No door rattled, no window startled by a knock

No one woke up

No stillness was jostled

The morning looked so soft

Children rolled out of a fruit basket,

Slid about in the snow

Windows everywhere were like a Christmas card in water colours

Looked as if their fingers had cotton bandages on

The snow coming down in torrents appeared so innocent

But also without feeling or touch

It left no taste on the tongue

It seemed just a little impudent.

It has now snowed for eight days continuously!

Searching for a morsel, a leaf, anything to eat

Even the rivers have covered their faces

In a thick blanket of snow

Roofs have hidden their eyes under a hat

Walls have put up their collars

To protect themselves from the wind.

How clever was this assault of the snow

Passes that could provide an escape from the mountains

The city squares are closed

Doors and entrances all jammed

How ruthless is this snow that has taken an entire town

captive It looked so innocent

It turned out to be so merciless!

The Story of a River

There is the story of a river

Who inquired of a poet:

Every day my two banks hold me by my arms

And make me walk a given path;

And, every day, on my back, I carry

Boats full of people to the other side.

The waves write something on my chest.

Can it not be

That someday nothing happens Nothing at all

And I put my back to my bed

And remain motionless for one evening

I feel I am a newborn baby

And these tribes of trees

Are rocking me in their arms.

Some play a flower rattle, others sprinkle fragrance on my eyes

Takes me in his lap, surprise writ on his face,

Now you have begun to walk

With your roots in the ground

Straining with all your might to catch the sun.

You had just arrived on earth

And I saw you slithering around,

on our branches you would climb, jump down again,

But once, standing on both legs, you could run

You did not return

You became a part of the rocks, of the mountains!

The water in your body

The soil in your being

You will be seeded again in us

You will return to us again.

When leaves fall in autumn

What do they say to the branches?

We have lived our season and must leave

But you must continue to prosper

You have to nurture the progeny of coming seasons

And bid them goodbye.

When the time came for the branch to be pruned

It said to the tree, addressing it directly:

May my years be added to yours

You have to grow, become even taller

Don’t miss me, other branches will grow in my place.

What did the tree say to the earth

When the ground was mercilessly dug up, disjointing its roots

And uprooting it from the soil?

The earth itself was forced to say:

Remember, when as a tiny seed you peeped out

And saw the leaves when they first sprouted?

Come again, to be born in my womb

The Tree at the Corner

Have you seen, at that corner, that ageing tree?

It is an acquaintance I have known for years.

When I was small I had climbed on to its shoulders

From the adjacent wall, to steal a mango

My feet touched one of its branches that was hurting

It threw me down with a thud

Angry, I threw many stones at it.

At my wedding, I remember, it gave its branches

To warm the fire for the havan

And when Beeba was pregnant

It threw, every afternoon,

Its raw mangoes at my wife.

With time, all its leaves and flowers disappeared.

I would be jealous when Beeba told the baby:

‘You have come from that tree, you are his fruit.’

Even today I feel angry when, as I pass the turning, he coughs

And says: ‘Hey, have you lost your hair?’

Today, since morning, the municipal authorities are cutting it to pieces

I do not have the courage to go up to the corner.

Some rivers of your tribe flow too

From where I come

They flow around, just like you, make the land fertile

And fill up boats, just as you do

To take people to the other shore.

Sometimes, their waters are whipped to produce electricity

There is an outcry:

The delicate bodies of the rivers must be breaking!

In the silence of the night

There is something that you chant Thimphu Chhu

Do you talk of your yearning to merge with the ocean

That you be saved the prospect of being whipped? 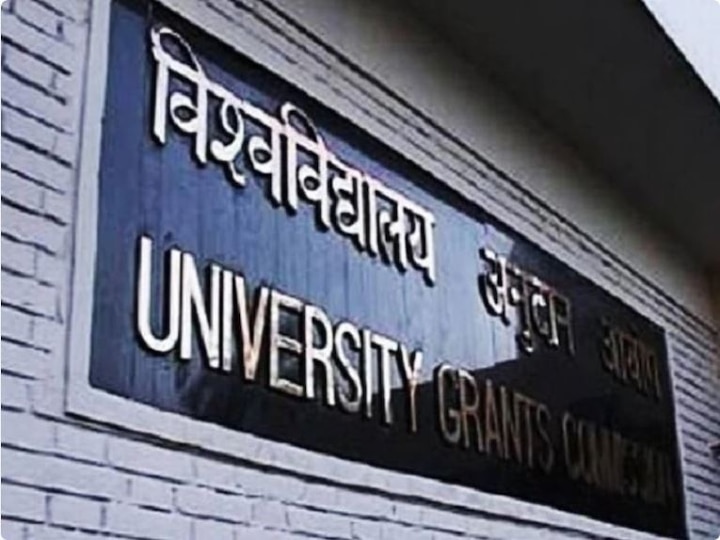 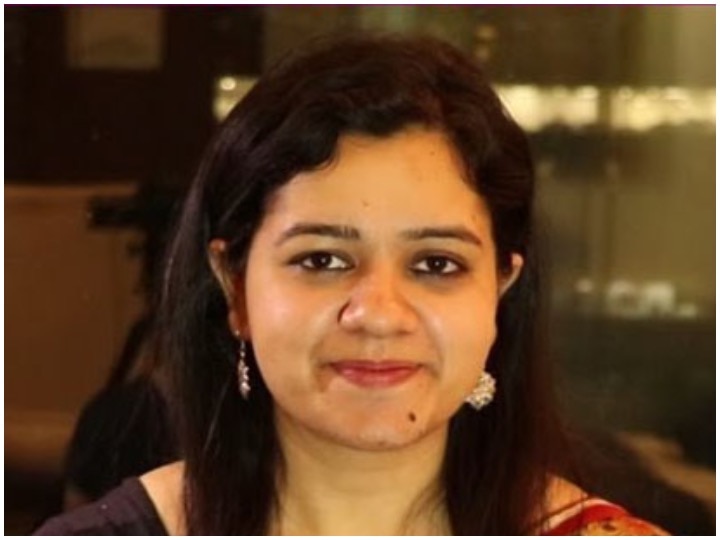