Keeping this in mind, one recognizes that there is crazy pressure on director Ben Wheatley’s Rebecca – a film that is not just a remake, but a remake of a thriller from the filmmaker that cinema history recognizes as the Master of Suspense. Released in 1940, the Alfred Hitchcock movie starring Laurence Olivier and Joan Fontaine stands the test of time, and is still fondly remembered as one of the filmmaker’s best. Wheatley, however, had his own vision for what the story could be made with modern techniques, and the finished product proves him right for making the leap. The Netflix release is an atmospheric and well-constructed adaptation of the original Daphne Du Maurier novel, and particularly pops thanks to its stylistic flair and excellent performances from leads Lily James and Armie Hammer. 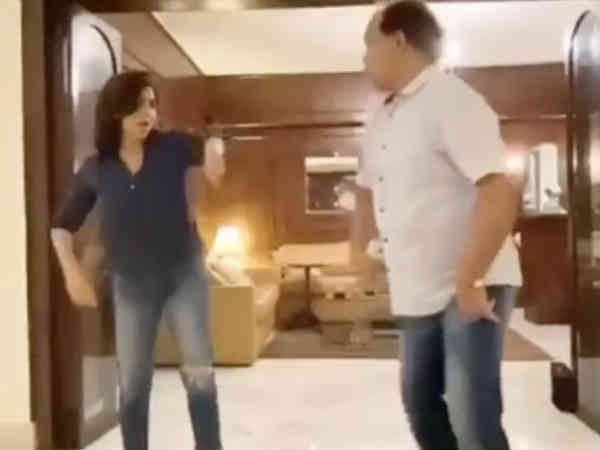 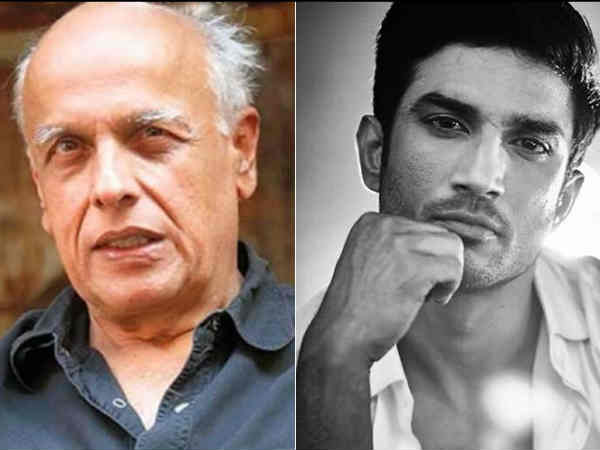