Magnum Photos, one of the world’s leading photo agencies, said it will reexamine its archive after facing allegations of selling photos that promote child abuse.

The allegations first emerged on the photography website Fstoppers, which denounced sexually explicit photos of children exploited by the commercial sex industry in the photo agency’s archive. According to Fstoppers, some of these minors may have been photographed without their knowledge.

One photographic series by Magnum photographer David Alan Harvey, titled THAILAND. Bangkok. 1989. Thai prostitutes, includes photos of a partially undressed minor whose face was left unobscured. The images were tagged on Magnum’s website with keywords such as “Prostitute,” “Breast,” and “Teenage girl – 13 to 18 years.”

On Friday, August 14, the Guardian reported that Magnum has taken its website offline. The website has since been made available again but without Harvey’s Bangkok series.

In a time of crisis, protect the brand from by minimising legal, financial + reputational damage. That usually begins with a holding statement as part of a broader PR offensive to calm the nerves of stakeholders who matter. https://t.co/q32atgMgoL

In a statement on Friday, Magnum Photos’ president Olivia Arthur said, “Recently, we have also been alerted to historical material in our archive that is problematic in terms of imagery, captioning or keywording and we are taking this extremely seriously.”

“We have begun a process of in-depth internal review — with outside guidance — to make sure that we fully understand the implications of the work in the archive, both in terms of imagery and context,” Arthur added.

However, Arthur warned against “dismiss[ing] or underestimat[ing] the role of photographers (both historically and currently) to go out into the world to document important global, political and social issues.”

“With this review of the archive we do not want to undo historical work but make sure that we understand the full ethical considerations,” she wrote. “Some cases will be clear cut, others will not be easy decisions, full of grey zones.”

I think this is right. But @MagnumPhotos should do more than examine its archive. It should look at how its very creation was made possible by imperialism, patriarchy, & white supremacy. And at how that past shaped its future. Bold claims, you say. Well, follow along. https://t.co/S7CrH6Tann

Arthur’s statement was met with widespread rebuke from photographers and photography scholars.

“What we are seeing now in terms of a corporate stonewalling by #MagnumPhotos around allegations of child abuse is deeply disturbing,” photographer Paul Holliday responded on Twitter. “There are no ‘if and buts’ here. There are no ‘grey lines’. A clarity of response is needed, not handwringing, silence or denial.”

Photographer Jörg Colberg called for a review by an external expert instead of an internal review. He also suggested that Magnum Photos should follow the lead of National Geographic, which invited John Edwin Mason, a professor of African history and the history of photography at the University of Virginia, to examine racist aspects of its archive.

Responding to Colberg’s tweet, Mason agreed that an external examination should be conducted but said, “[Magnum Photos] should do more than examine its archive. It should look at how its very creation was made possible by imperialism, patriarchy, & white supremacy. And at how that past shaped its future.”

Magnum has been long criticized for its predominately white roster; in July, it publicly welcomed five new members, three of whom are photographers of color.

“I am thrilled to welcome our new nominees who come from a range of different backgrounds and add to the plurality of voices inside Magnum,” said Magnum Photo’s CEO, Caitlin Huges, during the organization’s annual general meeting, which was conducted online in June.

But there were voices at the meeting that criticized the agency’s move as tokenistic, the Art Newspaper reported. One of these critics was Chris Steele-Perkins, a British-Burmese photographer and Magnum’s first British member of color (he joined the organization in 1979). “The difficulty arises because you don’t want to do a box-ticking exercise,” Steele-Perkins said. “The Black Lives Matter agenda has affected everyone, and it’s turbo-charged our thinking this time round. But positive discrimination could come back and bite you.”

Mark Sealy, a renowned British curator and director of Autograph ABP, told the Guardian that without a strategic plan, Magnum Photo’s announcement was “just rhetoric.”

You have amoral and ethical responsibility Magnum and Vogue. You’ve failed. Do you really think, out of the millions of images in your archive by some of the best documentary photographers ever to live, that this best represents the Black experience for a print drive for @NAACP?

In July, another controversy hounded Magnum Photos when the agency launched a print sale to raise funds for the NAACP in collaboration with  Vogue magazine. Backlash ensued as many on social media wondered why Magnum Photos and Vogue have chosen to promote the campaign with decontextualized images of women’s bodies. 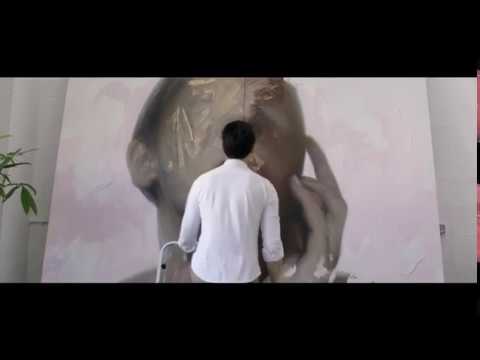 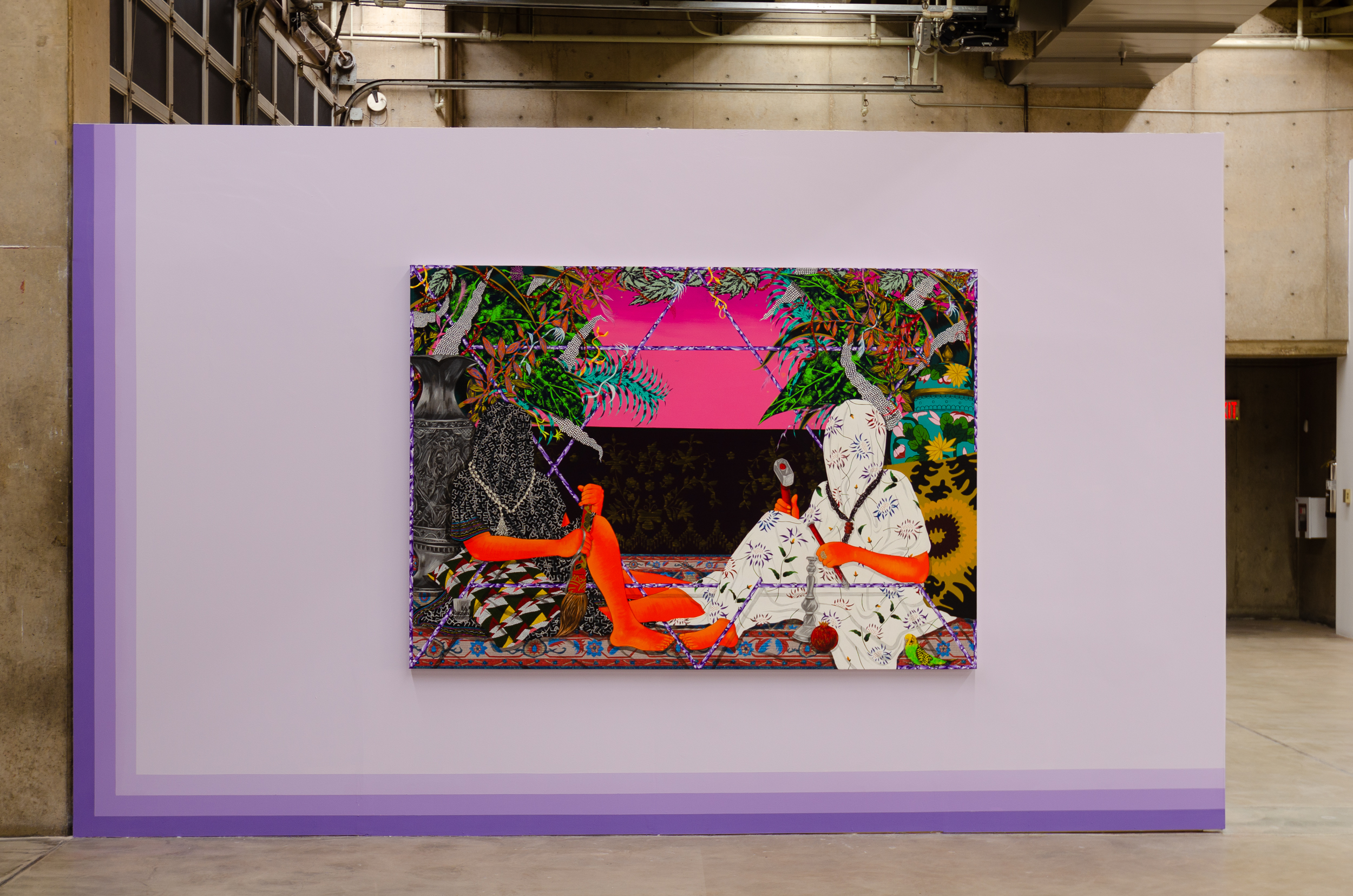