Janhvi Kapoor starrer GUNJAN SAXENA – THE KARGIL GIRL is a well-narrated tale of a female war hero of India. Despite some minuses, this flick would touch a chord, especially with the family audiences.

In many parts of the world, women have faced discrimination in every field and India, sadly, is no exception. But at the same time, India is also full of inspiring stories of those women who fought the challenges posed due to gender discrimination and yet emerged victorious. Bollywood, off late, has taken keen interest in such films. Last year saw two such inspiring films release in the form of MANIKARNIKA – THE QUEEN OF JHANSI and SAAND KI AANKH. As for 2020, just a couple of weeks back, we got a chance to witness the adventures of a ‘Human Computer’ in SHAKUNTALA DEVI. And now, get ready for GUNJAN SAXENA – THE KARGIL GIRL, a tale of a Kargil war hero. So does GUNJAN SAXENA – THE KARGIL GIRL manage to entertain and thrill the audiences? Or does it fail to impress? Let’s analyse.

GUNJAN SAXENA – THE KARGIL GIRL is about the tough journey of India’s first female combat aviator. The year is 1984. Gunjan Saxena (Riva Arora), who is around 9 years old, is travelling with her family in an aeroplane. She gets a chance to enter the cockpit and experience the magic of flying an aircraft. She decides immediately that she wants to be a pilot. In 1989, Gunjan (Janhvi Kapoor) passes her Class 10 exams with flying colours. She tells her family – father Anup Saxena (Pankaj Tripathi), mother Kirti Saxena (Ayesha Raza Mishra) and solider brother Anshuman (Angad Bedi) – about her plans of quitting further studies so that she can fulfil her dream. Kirti and Anushman disapprove but Anup tells her to go ahead. However, when she applies at a flying school, she realizes that the rules have changed and she’ll have to study till graduation. She applies again after five years but by then, the fees for the course have increased to Rs. 10 lakhs, a figure which is unaffordable for the Saxena family. Gunjan is dejected. Anup then asks her to apply in the Indian Air Force, which has recently started a course to get female officers. Gunjan applies and emerges as the only one who gets selected. She then successfully completes her training and then heads to Udhampur Air Force Station in Jammu and Kashmir. Here, she faces massive discrimination over her gender. The fellow officers refuse to fly with her, fearing that she might jeopardize the sortie and crash. Her flight commanding officer Dileep Singh (Vineet Kumar Singh) makes it clear that she’s not equal in the camp. And the commanding officer Gautam Sinha (Manav Vij) also appears to be strict and not-so-understanding. What happens next forms the rest of the film.

Nikhil Mehrotra and Sharan Sharma’s story has a lot of potential and the need of the hour. Nikhil Mehrotra and Sharan Sharma’s screenplay is watertight. The focus is not just on narrating Gunjan’s life story but also on ensuring that the entertainment quotient is maintained. They also keep the narrative very simple and hence it’ll be easy to comprehend for anyone who watches it. On the flipside, it’s important for character names to be uttered in some way and that’s something that doesn’t happen in this film. The names of Janhvi’s parents or commanding officer Gautam Sinha are never mentioned. In case of Jahnvi’s brother, his nickname Anshu is mentioned but never his real name! Nikhil Mehrotra and Sharan Sharma’s dialogues (additional dialogues by Hussain Dalal) elevate the impact and also the humour to another level. Again, the balance is maintained – the dialogues never turn too filmy.

Sharan Sharma’s direction is superlative and it’s impossible to say that this is his debut flick. He keeps the focus on story, without adding a romantic angle or anything of that sort. He also keeps the duration firmly in check – the film is just 1.52 hours long. And thanks to his narrative, boredom doesn’t creep in even for a moment and there’s a lot happening in the film every now and then. On the flipside, the war scenes in the last 20 minutes could have been more thrilling and terrifying for a better impact. Also, Sharan fails to extract the desired performance from Janhvi Kapoor. More on that later!

Gunjan Saxena – The Kargil Girl: The Story Behind | Janhvi Kapoor

GUNJAN SAXENA – THE KARGIL GIRL starts on a tensed and thrilling note. Gunjan’s entry is heroic and it would have been fun to witness it in cinemas amidst claps and whistles! The film then goes on a flashback mode but before it does, it makes it clear that the country is at war and that Gunjan, despite being able, has been left out in aerial operations. The growing-up years of Gunjan is dealt in a very entertaining and hilarious manner. Several scenes stand out here – young Gunjan in the cockpit, the party sequence and late-night conversations of Gunjan’s parents. However, two scenes take the cake in the first half. The first is when Gunjan doles out Bollywood gossip when asked to comment on current affairs – it’s sure to bring the house down! And the second is when Anup explains to Gunjan the real meaning of patriotism. The second half is where the film gets very grim as Gunjan faces obstacles at the Udhampur base. The film ends on a very emotional note.

Janhvi Kapoor delivers a fine performance and one can sense that she has given her best, physically and emotionally, to the film. But she doesn’t have a range of expressions which would have elevated her performance and also the film. On the positive, she is great in the scenes where she fails to reach the tarmac on time or the scene where she confronts Dileep Singh. Pankaj Tripathi is outstanding and this is surely one of his most accomplished performances. He would be loved for his role of a supporting father – every girl would wish for a father like him. Although he’s done great throughout the film, the scene where he drags Gunjan into the kitchen is something to watch out for. Angad Bedi is strictly okay. Ayesha Raza Mishra plays her part well. Vineet Kumar Singh as usual gives a very fine performance. It’s surprising, however, why his role is credited as a special appearance part. Manav Vij leaves a huge mark and he suits the part. Manish Verma (SSB Officer Sameer Mehra, who trains Gunjan) is memorable. Same goes for Yogendra Singh (Pilot Montu) and Akash Dhar (Pilot Shekhar). The other actors who do well are Riva Arora, Maria Shrishti (Air hostess), Barbie Rajput (Gunjan’s friend Mannu), Rajesh Balwani (clerk at Delhi Flying School) and Gulshan Pandey (Chief operating officer at Srinagar Air Force Station).

Amit Trivedi’s music is fine but mostly situational. There are 6 songs in the film but are well woven into the narrative. ‘Bharat Ki Beti’ stands out and is very moving. ‘Rekha O Rekha’ is hilarious and very witty and also serves as a beautiful ode to actress Rekha. ‘Dhoom Dhadaka’ is catchy but gets wasted as it’s played during the end credits. ‘Asmaan Di Pari’, ‘Mann Ki Dori’ and ‘Dori Tutt Gaiyaan’ are okay. John Stewart Eduri’s background score elevates impact.

Manush Nandan’s cinematography is stunning and captures the various moods nicely. The location of Georgia works well for the film as it has a resemblance with the Kashmir valley. Aditya Kanwar’s production design is rich. Samidha Wangnoo’s costumes are very realistic. Vikram Dahiya’s action is subtle and not gory at all. Special mention here should also go to Marc Wolff’s stunts and aerial coordination. Red Chillies.VFX’s VFX is very good. Nitin Baid’s editing is topnotch as so much has been packed in 112 minutes and yet, it doesn’t seem like a rushed job.

On the whole, GUNJAN SAXENA – THE KARGIL GIRL is a well-narrated tale of a female war hero of India. Despite some minuses, this flick would touch a chord, especially with the family audiences. 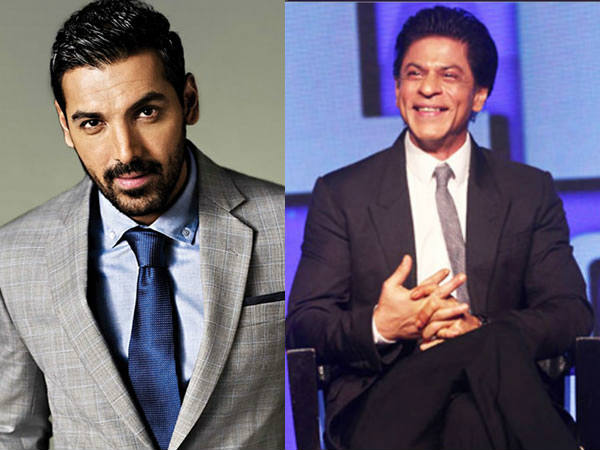 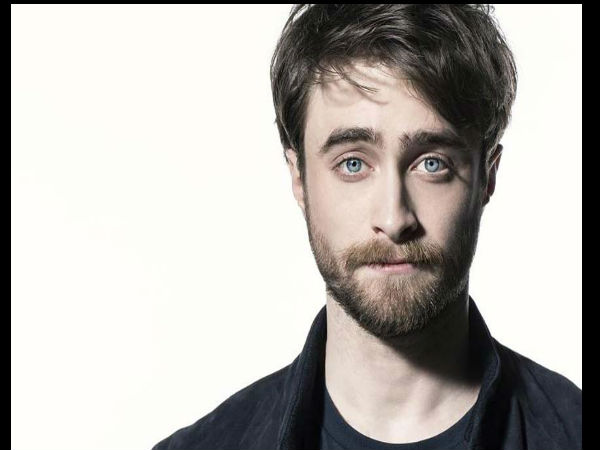