Kristen Stewart and Mackenzie Davis are particularly fantastic, but really so is everyone in the cast.

In the same way that the plot’s setup is familiar to film fans, it can be recognized that there are some trope-ish characters in the ensemble, with Harper’s sisters being, respectively, a total weirdo and an uptight nightmare – not to mention John continuing the tradition of the “gay best friend.” In lesser hands it could be eye-roll inducing, but the script makes them all fit elegantly into the story being told, and the cast is outstanding. Alison Brie’s Sloan is sharp as a machete and vicious in her efforts to cut Harper down, and Mary Holland’s Jane is hysterical in her desperate attempts to be noticed by absolutely anybody. Dan Levy also winds up being Happiest Season’s secret weapon, proving to be among the world’s worst pet sitters while Abby is away, and both a terrible and awesome sounding board. 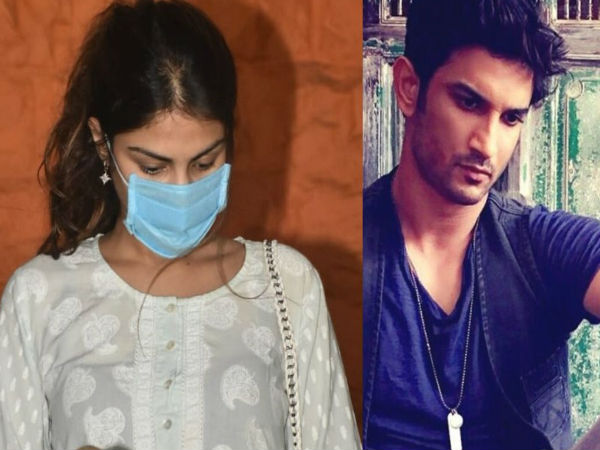 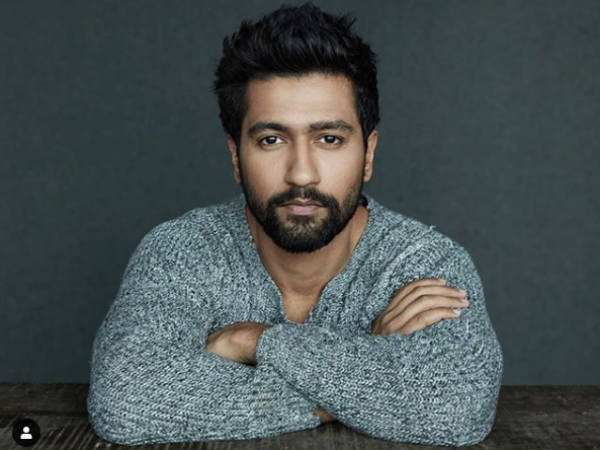 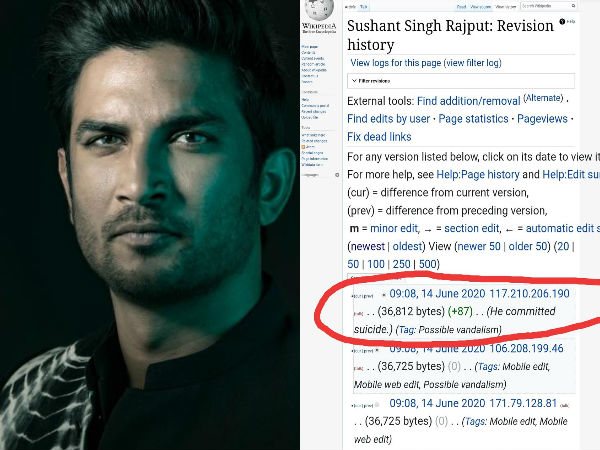 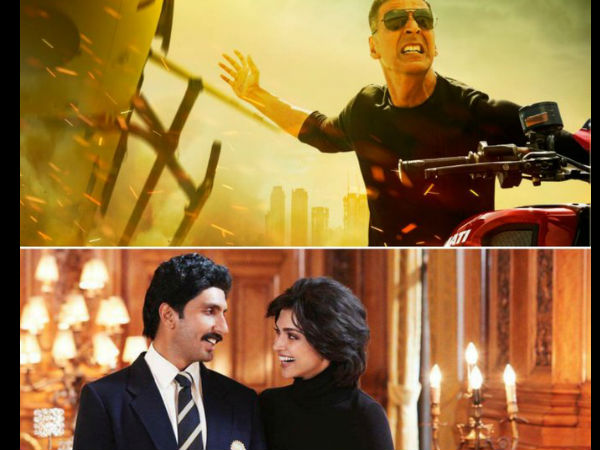