Alleging an “inadequate and chaotic operation of the current administration,” faculty at the Maryland Institute College of Art (MICA) in Baltimore have withdrawn their support of the school’s leadership. Last week, a faculty assembly conducted a successful vote of no confidence in President Sammy Hoi, Provost David Bogen, VP of Operations and Finance/COO Douglas Mann, and other senior administrators.

The assembly, composed of 111 primarily full-time faculty, supported the decision by 92 votes in favor, with nine members voting against and 10 abstaining. (MICA currently employs 149 full-time faculty in total.)

In a letter to the Board of Trustees announcing the vote, the assembly outlined a series of “deeply systemic issues that have existed prior to this crisis,” which it says have been exacerbated by the COVID-19 pandemic. These include claims of poor communication on part of leadership; a lack of financial transparency; excessive workload demands; and unilateral, non-inclusive decision-making practices that neglect the expertise of faculty.

“This administration has failed to create a functional, cooperative, and inclusive governance structure that would empower community members and strengthen MICA,” the letter reads. “Instead, the inequities of university-wide systems of governance prevent faculty, staff, students, and the administration from working together to address problems as equally valued members of a community.”

Among the specific examples cited by the letter’s authors is a fraught planning process for the 2020 fall semester that the group says failed to properly incorporate input from staff and faculty.

“Faculty involved in planning groups saw that proposed health protocols were inadequate for studio and shared facilities and unsuccessfully advocated for a much earlier decision to implement the on-line semester in order to funnel time and resources into remote learning preparation,” the group wrote to the Board.

“Had an institution-wide mandate been issued at this same time, MICA could have reallocated some of its $1.4m investment in inadequate public health measures towards online teaching resources and better prepared faculty for an entirely remote teaching model,” the letter continues.

The assembly’s criticism of the current administration focuses largely on its workflow and communication style, which it denounces as inefficient, bureaucratic, and ultimately overburdening and demoralizing to staff. The consequences, it argues, include unequal access to resources, such as equipment, facilities, and funding, and a siloed rather than collaborative network of departments, divisions, and offices — a system which “the administration works to strengthen, instead of break down.”

A spokesperson for MICA told Hyperallergic that the Board will meet to discuss the letter and will provide a formal response to faculty by the end of this week.

Jason Corace, a professor in the Interactive Arts department at MICA and director of the school’s BFA in Game Design program, says rapid growth in administration and senior staff positions in the last 10 years has led to “an increased disconnect between the administration and the faculty, students, and staff.”

“Despite our best efforts to work with the current administration towards shared governance, the administration continues to make broad institutional decisions often at the last minute with little or no consultation from faculty leadership,” Corace told Hyperallergic.

“I would like to see the board of trustees work with faculty, staff, students, and alumni to re-imagine what an administration should look like in 2020 at a nonprofit art and design institution,” he added. “We are at a critical point for arts education in this country and need to take this moment to reconsider the power structures we currently operate under.”

The Typographic Art of Gary Stranger 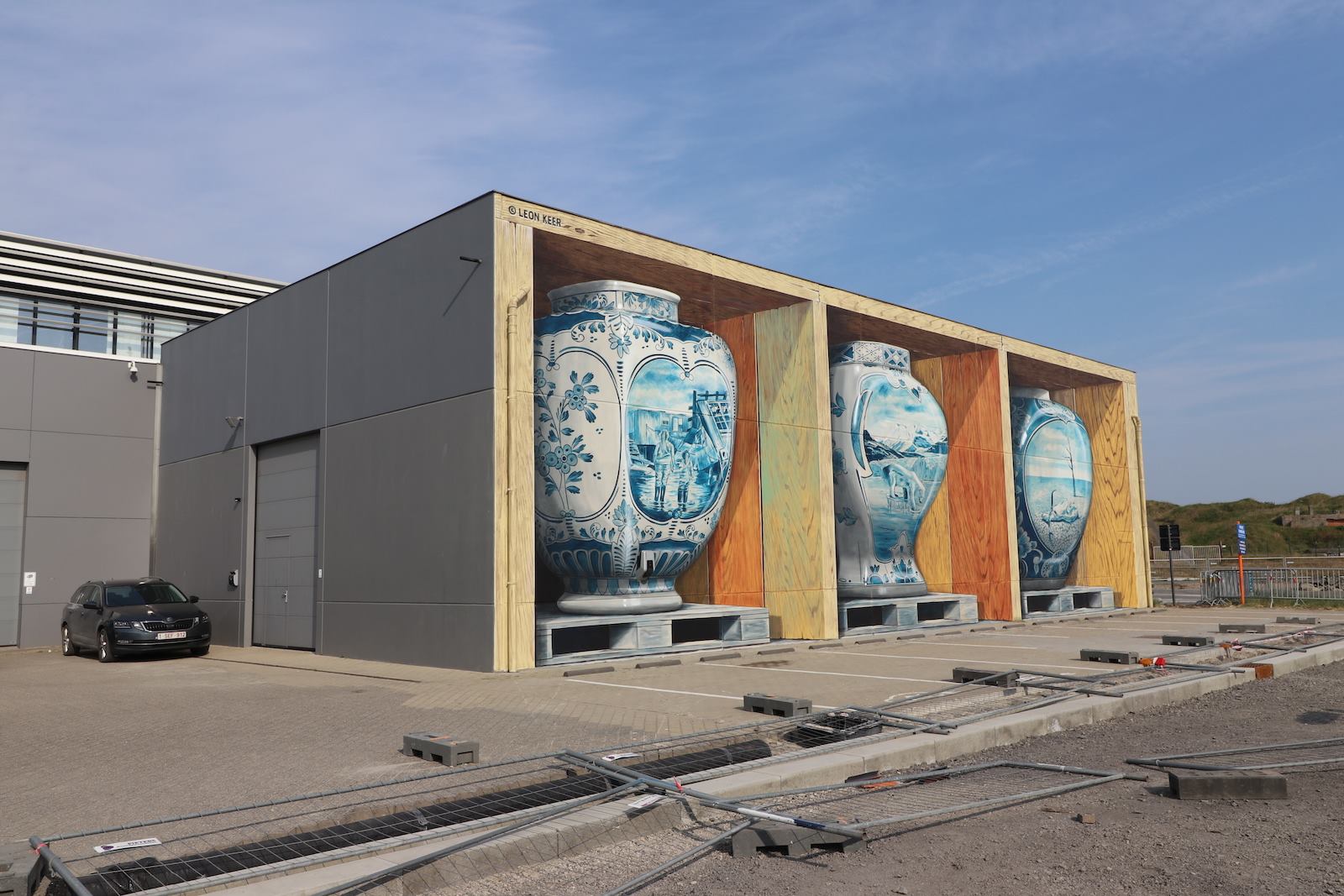