Safety is the true story of Ray McElrathbey (Jay Reeves), a student and football player at Clemson University who, following his mother’s arrest on drug charges, takes in his 11-year-old brother Fahmarr (Thaddeus J. Mixson). The problem is, that since Ray-Ray – as he’s known – lives on campus, he has to sneak his brother into his dorm and play surrogate father in secret while also trying to balance the requirements of both football and school, as the scholarship that got him to Clemson will be lost if he falters on either front. It will, of course, also likely be lost if anybody figures out what he’s doing with his little brother. And maybe, if he could have something resembling a social life with fellow student Kaycee (Corinne Foxx) that would be nice too. 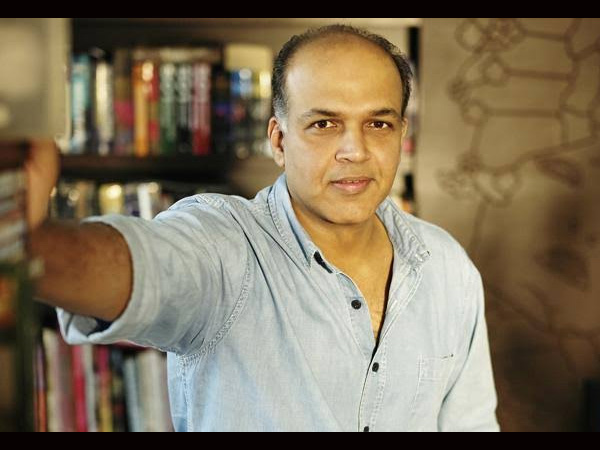 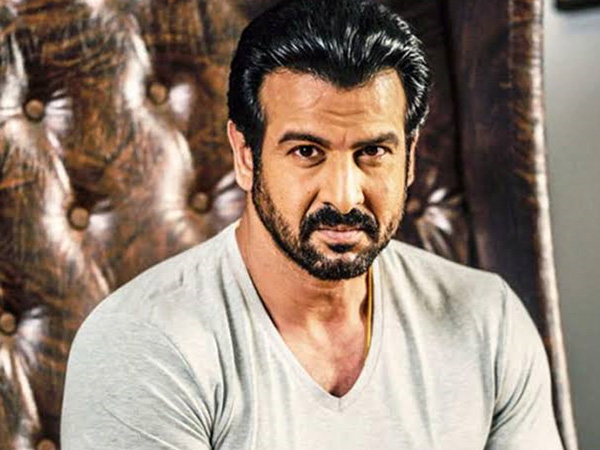 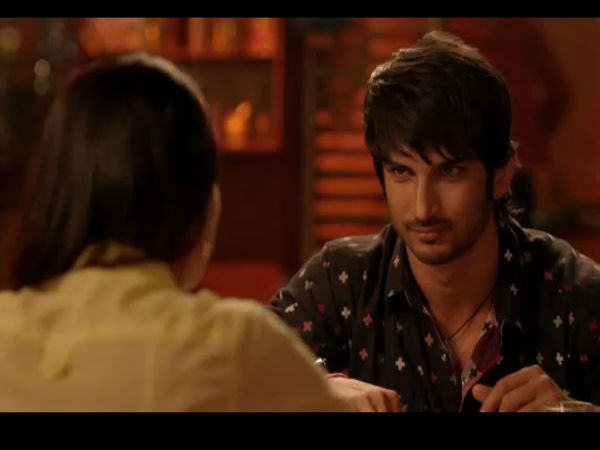 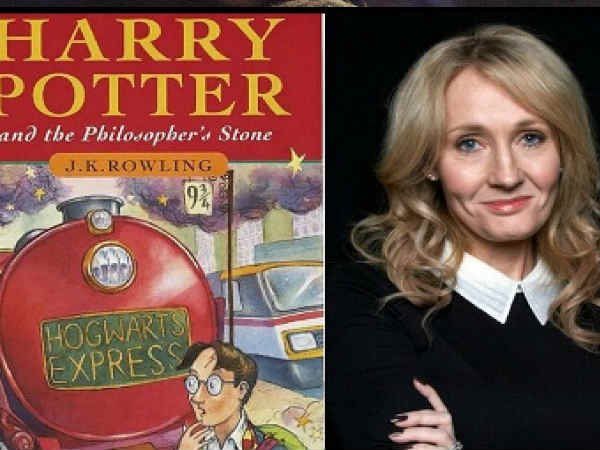