CHAUCER — THE FATHER OF ENGLISH POETRY

No doubt Chaucer’s place as the father of English poetry remains undisputed. He may not be a poet of the very first order, we may not get from him moral and philosophical guidance or spiritual sustenance, he may not rise to the highest tragedy or pathos, but we get from him a lot of zest for life and a refreshing enjoyment of all that is beautiful in nature and life. He is certainly among the few greatest poets of the world.

Chaucer represents his times completely, not in fragments: there is also a universal element in his poetry. He is as much a historian of the time as the French historian Froissart.

He is an artist first and last and no moralist. He is modern in this respect. He is the creator of the modern English versification. He imported the heroic couplet from France and used it with great ease and fluency.

He experimented with a number of meters and stanza patterns. He thus invented the Rhyme Royal or the Chaucerian stanza (ab a b b c c).

“He found English a dialect and left it a language.” Except for Blank Verse, he left English poetry fully equipped. He also used Terza Rhyme for his ‘A Complaint unto His Lady’.

He inculcated into the East Midland dialect the refinement and courtliness of France. He imparted to his own tongue the grace and refinement he found in French poetry. “A Frenchman may enter Chaucer’s county and be conscious of no change” (Legouis). He modernized the grammar and vocabulary of his tongue. He coined many new words and imported many others. In this way, he enriched his tongue.

He imparted to English verse a rare music and melody which is learned from France. “His claim on our gratitude is two-fold,” says Long, “first for discovering the music that is in our English speech and second for his influence in fixing the Midland Dialect as the literary language of England.”

He changed the very nature, syntax, and grammar of the English tongue.

His poetry is characterized by (a) Clarity in expression (b) Zest for life and the enjoyment of nature (c) Restraint in the expression of emotion and feeling whether pathetic or ironic. He provokes smiles rather than loud laughter. All this is modem.

He is the first true humorist in English literature. His humor is rich and varied. In this respect, he is second only to Shakespeare.

He added realism to English poetry. Even in the early Book of the Duchess, the character of the Duchess and the grief of her husband are realistic. They are from real life. The Canterbury Tales gives us a realistic picture of the social life of the times.

Under Italian influence, Chaucer used (a) a stronger and richer poetical language (b) similes and metaphors such as were used by the classical authors.

Chaucer is the supreme storyteller in verse. He has a greater sense of narrative unities and can be more precise and to the point when he likes than any of his contemporaries. His mastery of the art of narration has led many to call Chaucer, the father of the English novel. His Canterbury Tales are so many novels in miniature. They are only to be translated into prose to become so many modern novels. That is why ‘Long’ has called his Prologue to the Canterbury Tales as “the Prologue to the modem fiction.”

Chaucer has his own limitations. According to Matthew Arnold, he does not have that sublimity and high seriousness which is the sign of great poetry. He represents the growth of intelligence and the consequent weakening of passion and imagination. Since a lyric is a compound of imagination and passion there is a lack of lyricism in his poetry. He cannot, therefore, be regarded as great as the great classics. Limitations of his narrative art have already been noted above. 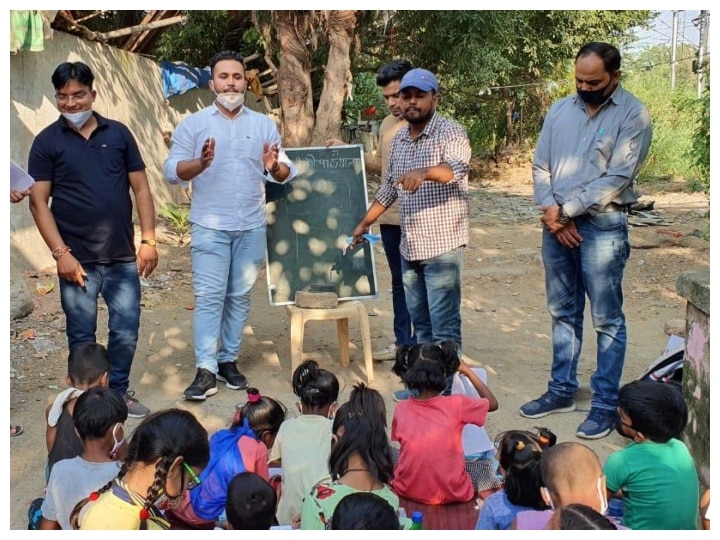 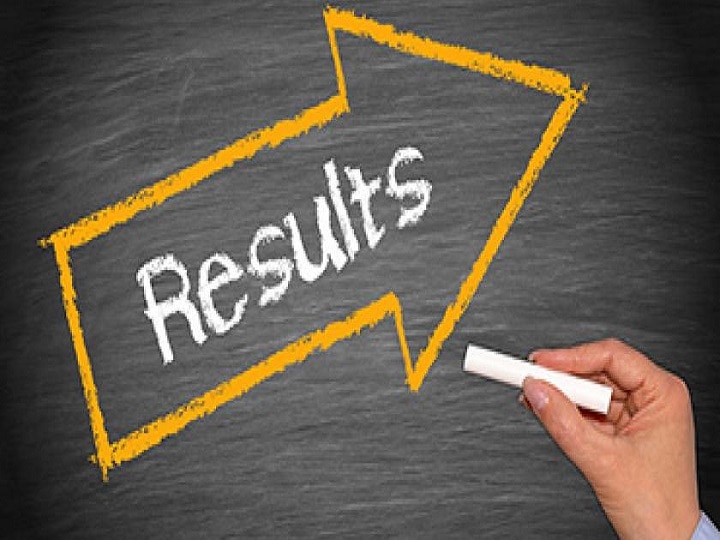