Barb And Star Go To Vista Del Mar Review: A Comedy So Absurd And Hilarious It Will Leave You Breathless With Tears In Your Eyes Given Kristen Wiig and Annie Mumolo’s backgrounds, it’s not exactly a shock that they are so funny – but the same sentiment can’t be shared for Jamie Dornan, who comes out of Barb And Star Go To Vista Del Mar looking like a comedy genius. At first it looks like he may get set up as the movie’s main straight man, but don’t be misled: Edgar is as brilliantly bizarre as anyone else in the ensemble. He has a vexing unrequited love for Sharon Gordon Fisherman, but also has his worldview rocked by Barb and Star after one psychedelic night together, which leads him to do things like perform musical numbers on the beach praying to the seagulls for guidance. Those who watch Dornan’s performance will never look at him the same way – and opinions will only go up. Comedy is a subjective art form, and there will certainly be plenty of people who don’t quite vibe with Barb And Star Go To Vista Del Mar, but those who do are in for a spectacular treat. Whether or not it finds an immediate audience is incidental, as it is guaranteed to be headed towards cult movie status; the only question pre-release is exactly how big the cult will be. 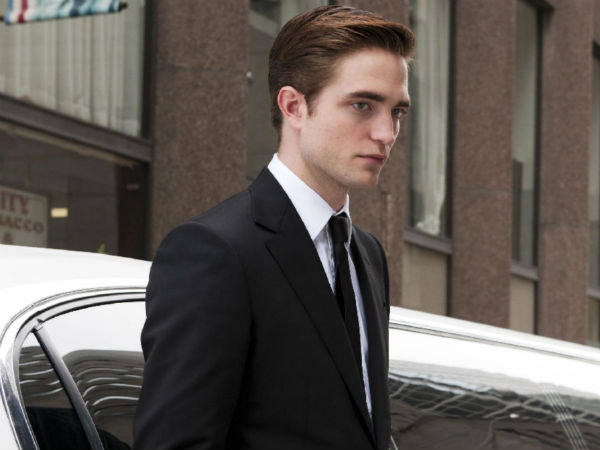 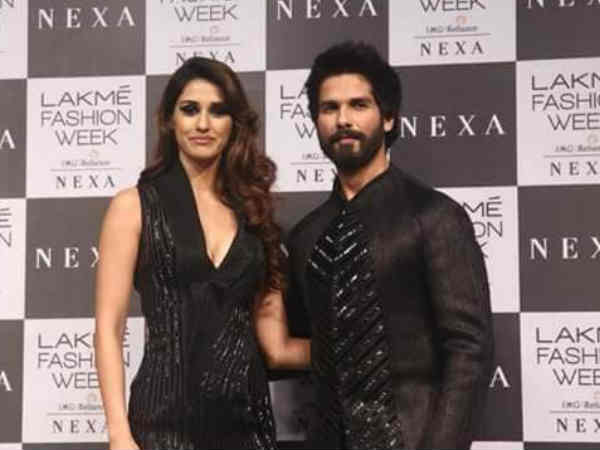 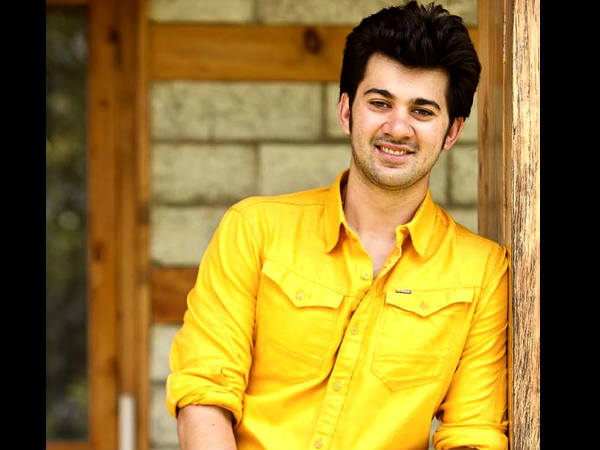