Administrative workers at the Brooklyn Academy of Music (BAM) have ratified their first union contract with a margin of over 90%. The deal is a hard-won victory for the group, which has been fighting for a union for roughly two years and was faced with bargaining during the pandemic.

“We’re very satisfied with the contract we were able to get,” said Kaitlyn Chandler, a video editor and motion designer at BAM and member of both the organizing and negotiating committees. “It’s definitely not the contract we dreamed of when we voted last year, but we are happy that we finally have it and that our members voted overwhelmingly for it.”

In June of last year, the workers voted to join Local 2110 UAW, becoming the seventh union at the institution. Citing a reduction in benefits such as healthcare and 401k matching and the downsizing of full-time positions to part-time jobs, they launched the #ABetterBAM campaign to advocate for better working conditions.

In an Instagram post announcing the contract yesterday, the union said the coronavirus caused them to shift their bargaining priorities to job security.

Like countless organizations across the nation facing financial strife, BAM reduced its workforce this year, furloughing or laying off more than 85% of its staff and reducing the pay of remaining employees by between 20% and 80%. The institution projected a $7.4 million shortfall in ticket revenues.

Workers at BAM, including members of the staff-initiated Diversity, Equity, and Inclusion (DEI) task force and members of the union bargaining committee, launched a mutual aid fund this summer to support those affected.

Among the union’s contract wins were broad compensation increases, more job security for the coming year, and progress on healthcare, Chandler told Hyperallergic.

The Brooklyn institution is known for its compelling programming across various art forms, including film, music, theater, and visual arts. Many departments at BAM were already unionized, including its custodial staff, theater wardrobe employees, and stagehands.

But Chandler says this is the first time the administrative staff has organized.

“The other unions are extremely specialized,” she told Hyperallergic. She says the six other unions collectively represent approximately 100 workers. The administrative union, by far the largest, includes around 150 staff who are “often unseen, but just as vitally important”: ticket services staff, Telefund fundraisers, ushers, and others.

“We wanted a better future for other BAM workers and we wanted a seat at the table with management to decide our working conditions collaboratively,” Chandler added.

In response to Hyperallergic’s request for comment, a BAM spokesperson provided the following statement: “We are very pleased to have reached a fair agreement with our 2110-represented employees, and look forward to continuing a constructive relationship with our newly unionized staff and their representatives.” 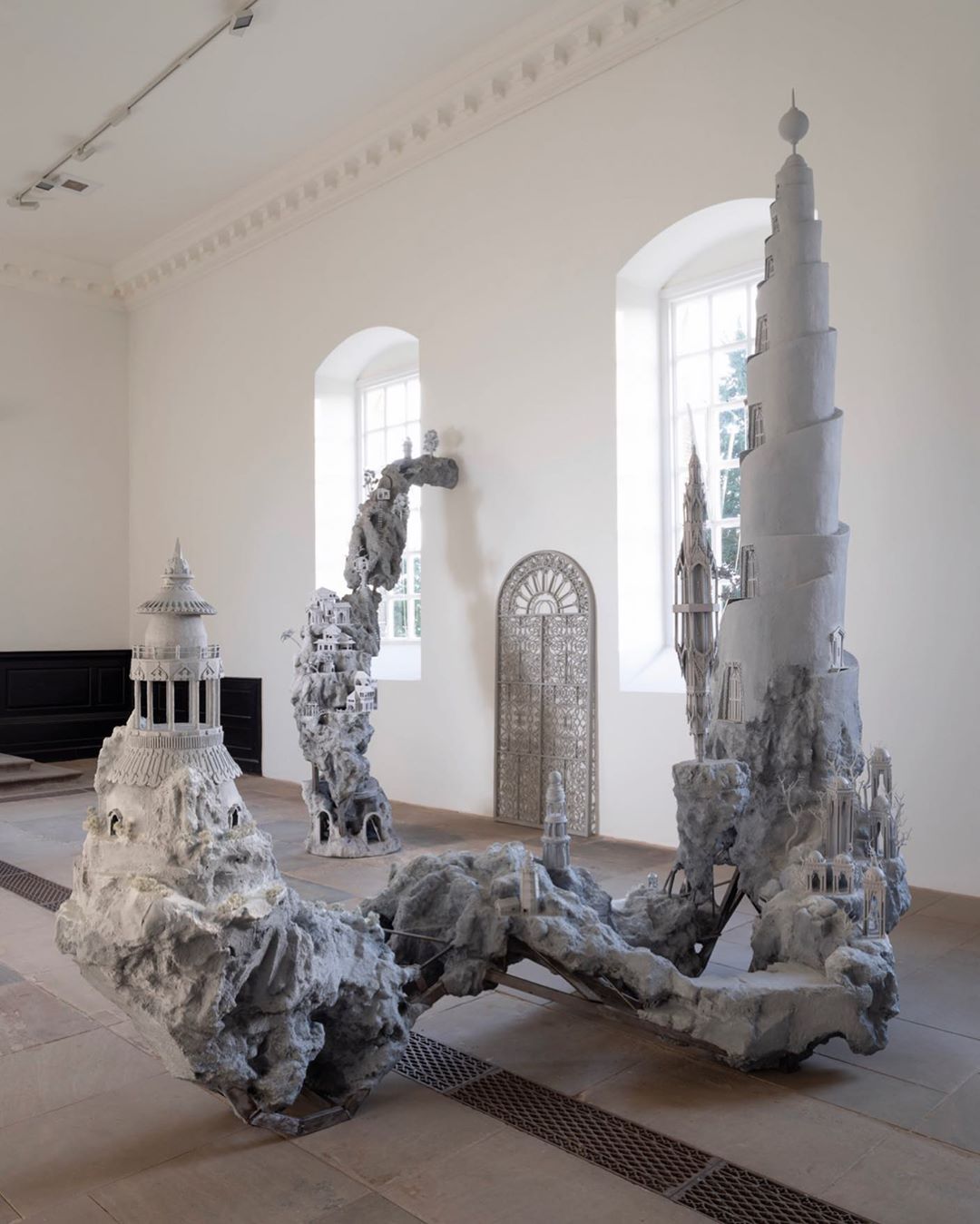 Saad Qureshi’s ‘Something About Paradise’ Exhibition

The Sculptures and Installations of Brian Tolle