The term ballad is loosely applied to any narrative poem in the ballad meter i.e. in a quatrain or four-lined stanza with alternate rhymes, the first and the third lines being eight-syllabled and the second and fourth six-syllabled.

The ballad was originally oral literature. It was folklore. Ballads were passed on orally from generation to generation and in the process, they were much “altered, modified or suppressed and new circumstances suggested opportune additions.” The oral tradition changed the form of the ballad. The exact fact to which a ballad owed its origin grew misty with the passing of time, the ballad became romantic and acquired the cham of the remote. We hardly ever know them as they were original.

The ballads had been very popular since the earlier time but the impulse to make them is strongest in the 15th century, and it is also to this century that the earliest written specimens belong. Not only were numerous ballads of a very high quality made and sung, but two of the finest English ballads were also reduced to writing for the first time in this period.

First of these remarkable ballads, is the ballads of the Nut-Brown Maid. A lady, who is also supposed to be the post, plays the part of the nut-brown maid and the other speaker took up the part of her lover, who pretends to be an outlaw in order to test her love. The dialogue imparts to this ballads a heightened dramatic interest and animation and these qualities, along with its popularity and the fascination it has exercised on all those who have read it. This piece shows that the essence of poetry existed in the disinherited 15th century.

Chevy-Chase is the other remarkable ballad. Its subject is the War between Percy of England and Douglas of Scotland. It extols the heroism of the two as well as the generosity and chivalry of the victor. Percy, who weeps over the body of his enemy and admires his heroism. The ballad is primitive in its simplicity and there is a minimum of ornament.

As it is realistic, it betrays sincere emotion in every line, and for this reason, it moves the readers and wins their hearts. It is one of the so-called “Homeric or epic ballads”, its theme being the heroic exploits of Percy, and it deals with its subject with Homeric impartiality. The poet is an Englishman and his English patriotism is visible in every line and yet the courage and war-like qualities of Douglas have been impartially brought out.

This simple move has fascinated not only the people but also learned. It charmed Sir Philip Sydney, and Addison in the 13th century admired it for its just style and natural feeling. It was included by Bishop Percy in his Reliques (1765).

It is one of those medieval poems which did much to cause a revival of romanticism. Its primitive simplicity inspired the tone Of Coleridge’s Christabel and The Ancient Mariner.

READ ALSO: THE WORK AND CONTRIBUTION OF THE FOLLOWERS OF CHAUCER-POETRY AND PROSE 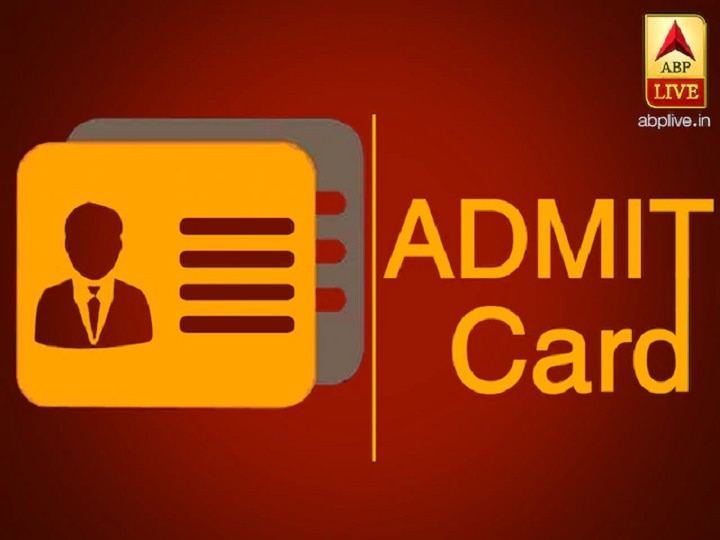