Recent events have thrown a harsh spotlight on the myriad issues with diversity in media. The documentary field is no exception. One organization is taking a concrete step to facilitate change. Brown Girls Doc Mafia, a collective of over 4,000 BIPOC women and nonbinary documentary film professionals, has launched a searchable directory of its members. Currently featuring 228 directors, writers, producers, and more, the plan is to eventually onboard all of the thousands of filmmakers who are part of the initiative.

In a press release, BGDM expounded on its aims for the database, saying its goal is “to become a central place for the film community to find candidates to hire, creatives to collaborate with, and potential projects and grantees to track.” The group continued:

Searchable by skill set, geography, languages spoken, and other identity demographics, we aim to demonstrate the abundance of diverse, experienced talent in a variety of positions, and eradicate the excuse many gatekeepers use of “not knowing how to find” quality filmmakers or executives of color.

To further assist its members in finding work, BGDM has also recently launched a GoFundMe campaign. After several weeks, it has managed to raise over $150,000 toward its goal of $400,000. Of the funds procured, 60% will be used to finance the BGDM Sustainable Artist Grant, which will support “8 to 16 incredibly talented black and brown filmmakers in BGDM with grants of 10K each to have the stability to continue focusing on their creative work and building their careers.” The remaining funds will “go towards building BGDM’s organizational capacity and infrastructure for next year” and “sustaining BGDM’s current 2020 programs, staff, and operations,” with 5% allocated for the group’s fiscal sponsor, Walking Iris Media.

BGDM’s announcement of its directory asks that people not only use it as a resource to check a box or reach a quota, but to also take the time to get to know these creatives in a meaningful way: “If you return to it regularly with that intention, the Directory will be a powerful tool to help the documentary community continue to take crucial steps forward in diversity, equity, and inclusion.” 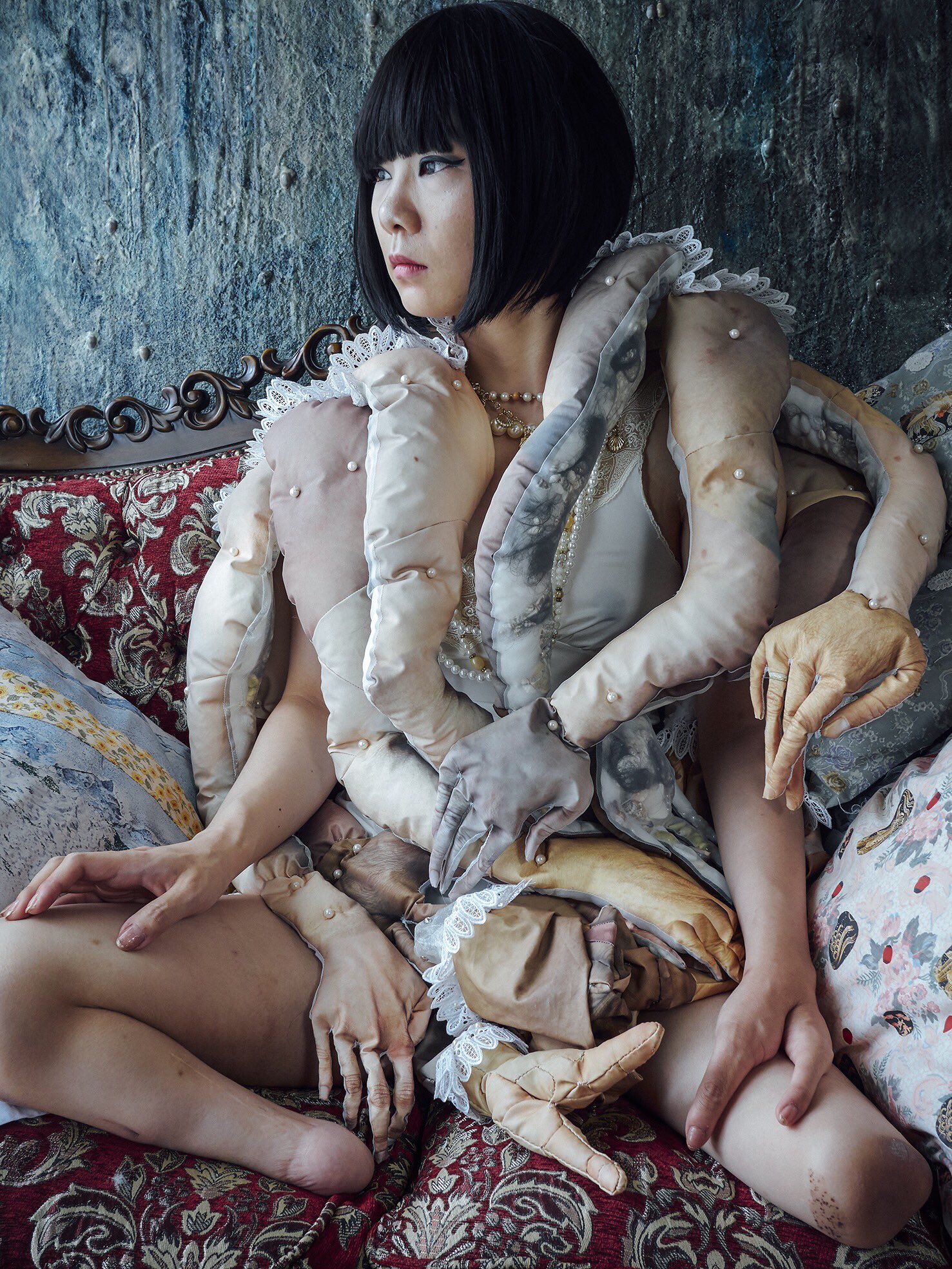 The Photography and Sculptures of Mari Katayama